One of television’s most recognizable jurists has donated $5 million to her law school alma mater, establishing a scholarship program for female students.

Recipients will receive full-ride scholarships to New York Law School, which currently lists J.D. tuition and fees of nearly $58,000 a year on its website. They will also get help paying for books and complete a summer fellowship following their first year of law school.

Sheindlin graduated from New York Law School in 1965 and served as a family court judge before breaking into television. Her daughter, Nicole Sheindlin, is also an alumna, and her granddaughter, Sarah Rose, is slated to graduate in May. 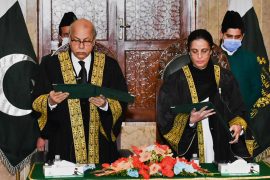 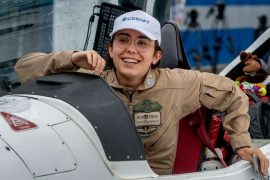 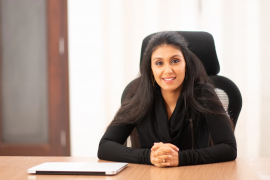