A plan to empower and increase women participation in the agriculture sector is underway in Zimbabwe, as the nation gears towards achieving an upper-middle-income economy by 2030.

Over the last few decades, women have taken centre stage in farming and are sustaining their families and communities through agriculture.

Presenting oral evidence on the implementation of the National Gender Policy to the Command and Pfumvudza agriculture programmes before the Parliamentary thematic committee on Gender and Development, Permanent Secretary in the Ministry of Lands, Agriculture, Fisheries, Water and Rural Resettlement, Dr John Basera, said boosting women’s participation in agricultural production was key to the achievement of Vision 2030.

“The move will foster productivity, create equal opportunities for targeted groups to participate in poverty reduction and food security thereby promoting the policy thrust of the agriculture sector transformation,” he said.

“Women make significant contributions to food production. They are entirely responsible for virtually all activities such as hoeing, weeding, harvesting processing and marketing of agricultural produce.

“Our population constitutes above 52 percent women, hence as a Government, we cannot ignore such a constituency in national developmental programmes and critical areas such as agriculture.”

“The strategy in place is to enhance equality and participation of all gender groups in agriculture to facilitate delivery of high-quality service responding to the practical and strategic needs of both men and women farmers and other value chain actors and ensuring that all benefit equally from the opportunities in the agricultural sector,” he said.

The government has crafted agricultural blueprints that seek to create opportunities for women. Some of the blueprints include the Agricultural Recovery Plan, Livestock Growth Plan, Accelerated Irrigation Development Plan and the Horticulture Recovery Plan. The plan is to have over 50 percent of women participating in agriculture.

But there is a realisation several women are constrained in several ways by cultural and social customs that reduce their association in mainstream progressive projects.

He said the success of the Pfumvudza/ Intwasa programme, which benefited 1,8 million rural household farmers, should be credited to women farmers as many of them registered for it.

The government wishes to allocate more land to female farmers so that they continue producing for the nation but urged them to venture into farming as a business. 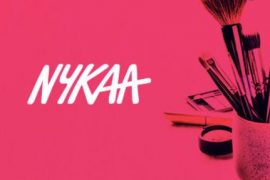 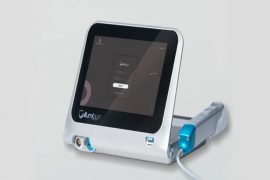 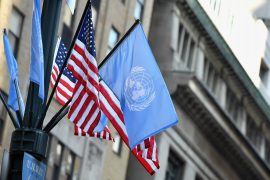