Medical professionals have long established the relationship between age, bodily stamina and quality of health. However, an inverse relationship between age and health exists, such that as one grows older, there is a decrease in the body’s ability to resist disease and infections. Ordinarily, this manifests itself as Age-Related Diseases (ARDs), with effects that usually vary from person to person and largely depend on prevalent lifestyle habits. Just as we refer to age in numbers, the body also goes through an aging process called cellular aging. Cellular aging is a genetically predetermined process that occurs naturally. The fundamental building blocks of the body are cells. Your cells have the ability to divide, grow, and carry out fundamental biochemical mechanisms. The more cells divide, the older they get. In turn, cells eventually weaken and lose their ability to function properly. As cells age, cellular damage also increases. Thus, the cell becomes less healthy, leading to the failure of the biological processes.

Such cellular damage presents itself through various illnesses, including hearing loss, cataracts and refractive errors, back and neck pain, osteoarthritis, chronic obstructive pulmonary disease, diabetes, depression, and dementia. Aside from the intrinsic factors, many extrinsic factors are proven to positively or negatively affect the ageing process of women and therefore, their health quality. These factors include genetics, lifestyle habits, nutrition and diets, pre-existing medical conditions, attitude towards exercise, literacy, education, access to quality healthcare facilities, etc. Amongst these factors, building a long-term routine of regular exercise is often considered a great way of decreasing the likelihood of major health challenges in older adults, including women. Women may, on average live longer than men, but that doesn’t necessarily mean they are healthier. 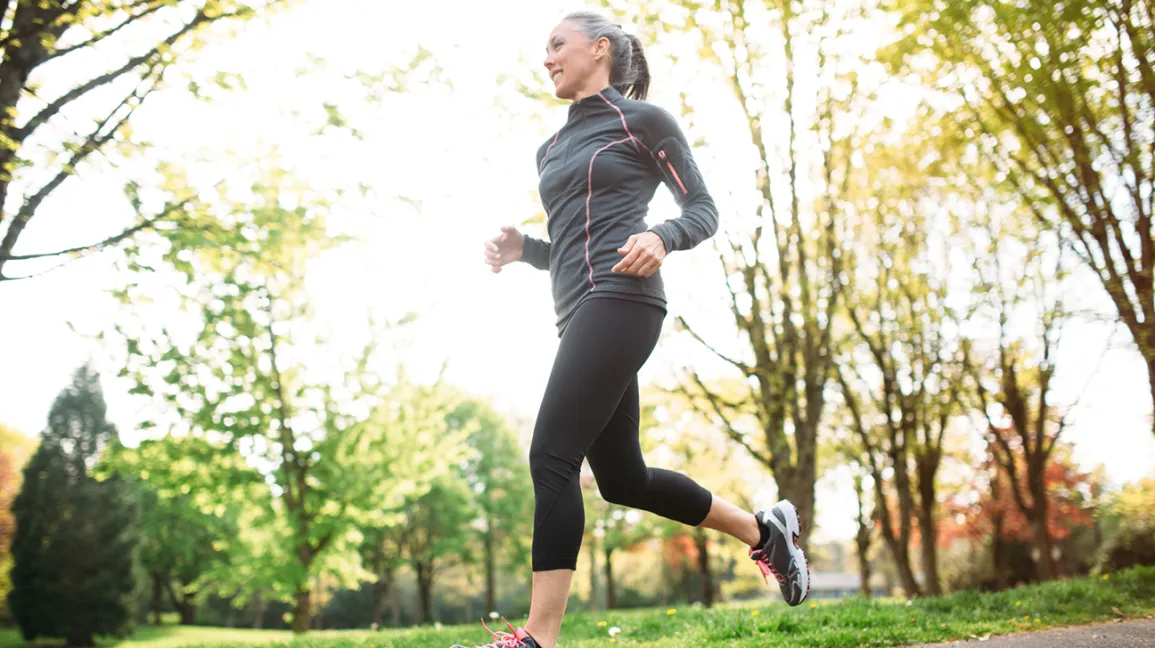 Although, older women are affected with the same conditions as men, including heart disease, cancer, and cardiovascular disease, studies reveal that they are at greater risk for many conditions and are affected differently by many diseases that impact both men and women. Likewise, they often face multiple chronic conditions that affect their daily lives, such as diabetes, hypertension, or arthritis. One of the most common health related illnesses that occur in older women is osteoporosis. Osteoporosis is a degenerative joint disease, a condition where the bones become fragile and brittle. Bone tissue is continuously absorbed and replaced by the body. With osteoporosis, new bone creation doesn’t keep up with the old bone removal process. According to the World Health Organization (WHO), musculoskeletal conditions, such as low back pain and osteoporosis, are the main causes of disability worldwide and the greatest contributors to the global need for rehabilitation.

In the United States, while osteoporosis affects more than 10 million people, and in 2020, it was estimated to affect about 14 million adults over 50, there are 200 million women who have osteoporosis worldwide. Research suggest that women are more likely to develop osteoarthritis for several reasons. These include changes in hormone levels relative to menopause, differences in the musculoskeletal system and biomechanics of women and men, and higher tendencies of obesity in women. Likewise, women aged 50 to 60 years are 3.5 times more likely to develop hand osteoporosis than men in the same age group. They are also 40% more likely to develop knee osteoporosis and 10% more likely to develop hip osteoporosis than men. Additional reasons include the fact that the peak bone mass at skeletal maturity (from 30 to 35 years of age) in women is on average 30% lower than that in men, and rapid decline in bone mass occurs due to oestrogen withdrawal during and after menopause. For these reasons, medication, a healthy diet, and consistent and routine-based exercising are all part of the treatment plan to help prevent bone loss or strengthen already brittle bones; and are all the more important for women in preparation for old age. Preventive and ameliorative strategies for osteoporosis include regular physical activity (particularly weight-bearing exercise), adequate nutrition (particularly calcium and vitamin D intake), the avoidance of poor living habits that have adverse effects on bone health (such as tobacco use and alcohol intake), and hormone replacement therapy that has been proposed to maintain and achieve peak bone mass. Among these recommended strategies, regular physical exercise has been indicated to have the most beneficial effects on bone health in older women. It has been considered the most powerful nonpharmaceutical strategy to prevent osteoporotic fracture in postmenopausal women. In a recent large-scale, community-based and multiple covariate survey study with more than 30,000 postmenopausal women, it was observed that there is a positive association between regular exercise and the prevention of osteoporosis.

This study is the largest community-based investigation to verify the preventive effect of regular physical exercise on the development of osteoporosis in postmenopausal women. Women between the ages of 55-65years were placed in two groups according to their status of exercise, i.e., no exercise and regular exercise groups. Lower risk of osteoporosis was noted in postmenopausal women who engage in regular exercise compared to those without regular exercise. The study findings suggest that just as different kinds of exercises are suitable for different parts of the body such as sit-ups, pull-ups and squats for strengthening the abdominal muscles; weight-bearing and strength end/or resistance exercises are most suitable for avoiding brittle bones as one ages.

Additionally, aerobics exercise classes have been suggested to significantly improve bone, ligaments, tendons and muscles strength. By stimulating the growth of tiny blood vessels in muscle tissues, such exercises can also help improve the oxygen supply to the muscles, which in turn helps reduce pain experienced by people with muscle stiffness or chronic lower back pain. Balancing exercises also play an important role in looking after the bones. Working on one’s balance can improve stability and prevent falls, which can lead to fractured or broken bones. Types of balance training can include standing on one leg, tai chi, yoga, or balancing on a Bosu (a two-sided fitness tool with one side being a solid flat platform and the other is a soft dome resembling an exercise ball). Another suggested exercise is dancing, which is not only a good way to maintain bone health, but it is also fun and engaging. Dancing often involves steps of elevation and transferring weight from foot to foot. Descending from these kinds of movements places additional muscle tension and pressure on the bones, which in turn, becomes stronger in reaction to such pressure. A brisk daily walk is also a great exercise to help build the bone health – and it’s good for the heart, too. It is suggested to aim for 30 minutes a day at least four times per week.

A treadmill is an alternative for concerns of uneven or cracked walking pathways. Climbing stairs while walking is another good bone-building exercise; as it can be considered as taking it up a notch in terms of putting increased stress on the muscles and joints to build strength because the process of climbing requires more balance and muscle work than walking does. So, if possible, consider taking the stairs instead of the lift every now and then. Conclusively, it is known that bodies weaken, strength deteriorates and the skeletal system becomes more-frail with age. Given the kind of jobs some women engage in, which is usually sedentary (involves sitting at a spot for hours), the kind of food we eat, and the rapid increase in infectious diseases globally, it is very important that you protect your bodies while gearing towards old age, and of course maintain a lifestyle of exercising. We hope this read inspires you to commit to a daily active life.