A lot of times we wonder what goes on when we are asleep. While some have said we relive our day time while asleep through dreams, others are of the opinion that we are lifeless while asleep. Since no one has ever been consciously awake inside of sleep, no one can actually tell what goes on during the sleeping hours. However, scientists and researchers in their vast studies of psychology and the human body, have come up with some fact you might not have heard about the sleeping hours.

Here are 7 things you need to know about sleep:

As humans, several things take place in our bodies while we sleep. We cycle between Rapid Eye Movement (REM) and non-Rapid Eye Movement (NREM) sleep. The NREM sleep comes before the REM sleep. During the NREM sleep we have little muscle activity and our eyes do not move but our muscles retain the ability to function while during the REM sleep, our eyes do a back and forth; it is at this stage the dreaming occurs. A full sleep cycle takes about 90 minutes, you go through four stages, starting with the lightest one and ending with rapid-eye movement (REM). “Usually people wake up for a couple minutes after each complete sleep cycle,”

During dream-filled REM sleep, we are unable to thermo-regulate our bodies. But that’s fine because REM periods typically last only 20 minutes or so, though they can be as short as two minutes or as long as 45minutes, says sleep researcher Ursula Voss.

When you feel unsafe or cold in your sleeping quarters, you don’t enter REM sleep or get as much of it. Your body automatically adjusts so you don’t go into that stage. REM is a deeper sleep.

Booze is a snooze-inducing depressant that puts you to sleep, but also lightens your sleep, says pharmacist Keith T. Veltri. You may still remember dreams since the alcohol causes increased arousals — and you can only recall a dream when you wake up during it.

Benadryl (or diphenhydramine), a common allergy medicine, may result in shortened REM and fewer dreams. Prescription drugs that can cause nightmares include beta-blockers, which are usually prescribed for high blood pressure, the Parkinson’s disease drug, Sinemet, and the smoking-cessation medication, Chantix. Some drugs, such as antidepressants and barbituates, also reduce REM sleep.

Fetuses are almost exclusively in REM, which may be very “important for brain development,” says Mahowald. However, they likely aren’t dreaming because they have no experience or memories to draw from to create dreams, he adds. Babies spend 50% of their shut-eye time in REM, toddlers 25%, and by the time we’re seniors, we are down to about 15% of our sleep in REM.

Dolphins and whales don’t. “It has something to do with their aquatic environment,” says Jerry Siegel, professor of psychiatry and director of the Center for Sleep Research at UCLA. Fur seals experience REM and non-REM sleep when they’re on land but next to no REM sleep when they’re in the water, he says. And an animal’s level of intelligence may not necessarily impact REM sleep. “The platypus has spectacular REM sleep,” says Siegel. “This is an animal that has a tiny little brain.” If REM sleep were cognitive, he says, “Humans wouldn’t fall in the middle.” 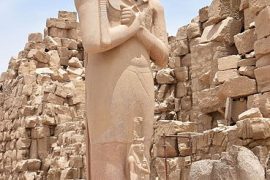 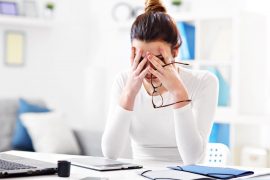 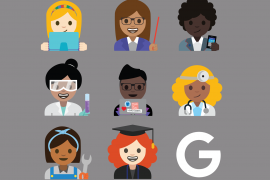