While the emphasis of treatment in adults is measured in the accuracy of the doses of prescribing medications that of children is measured on the precision of treatment, hence there is a big difference in the management of children who are barely 1kg apart in weight, and some children can be about the same age and weigh differently, therefore, requiring different doses of the same medication whether it be drugs, intravenous fluids or blood transfusion.

In Africa and developing countries due to the underdeveloped nature of the Healthcare system, National Health Insurance Schemes are primordial levels of development, the attainment of universal health care is far-fetched and children are the worst impacted.

Unfortunately when mothers and caregivers visit the hospitals for treatment of a particular illness and medications are prescribed and the child recovers , if the same child has similar symptoms the next month, the mother who has held on to the used packaging of the previously prescribed medications goes to a local chemist or pharmacy to repeat the same prescription for an illness which she believes has similar symptoms either to avoid the cost of Investigations, consultations and other fees which the hospital may charge.

Any doctor practicing in the region of the developing countries will agree that the common trend in the consulting rooms is that by the time mothers and presenting with very sick children they have been on all kinds of antibiotics, anti-malaria, antipyretic which have most times being underdosed or overdosed. This potentially causes significant damage to the organs such as the liver, kidney of these children whose developing organs are still sensitive to the toxic effect of the medications.

Worse still is the fact that some medications which should in no condition be used in combination because of the potent toxicity to the children and most times seen, as well as the use of banned medications, expired drugs and medications taking at adult doses are frequently occurring theme seen in consulting rooms in developing countries

So how do we solve the problem 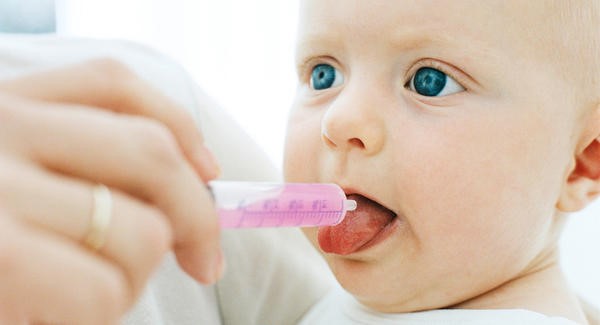 In conclusion a concerted effort by health care practitioners, institutions, government, and the family is necessary to reduce the deaths associated with children, the developing world accounts for 70% of child mortality due to poor health-seeking behavior and health education, self-prescription to avoid costs, health care practitioner mortgaging the health of child for financial benefits in chemists and pharmacies, insensitive healthcare systems and lack of political will and government policies. All poor child mortality indices which plague the developing countries. 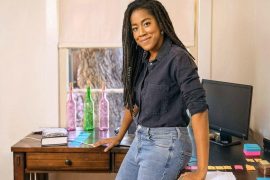 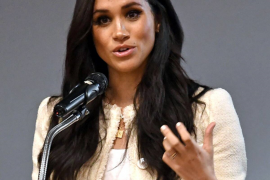 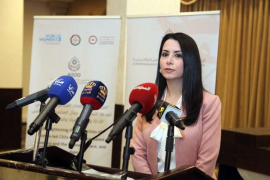