Calls for Rapid Change and Increased Efforts to End Child Labour by 2025.

On Sunday, 15 May 2022, the 5th Global Conference on Child Labour launched at the Durban ICC in South Africa. The conference will run until Friday the 20 May 2022. The event’s goal is to raise awareness about child labour and accelerate the progress to elimination. 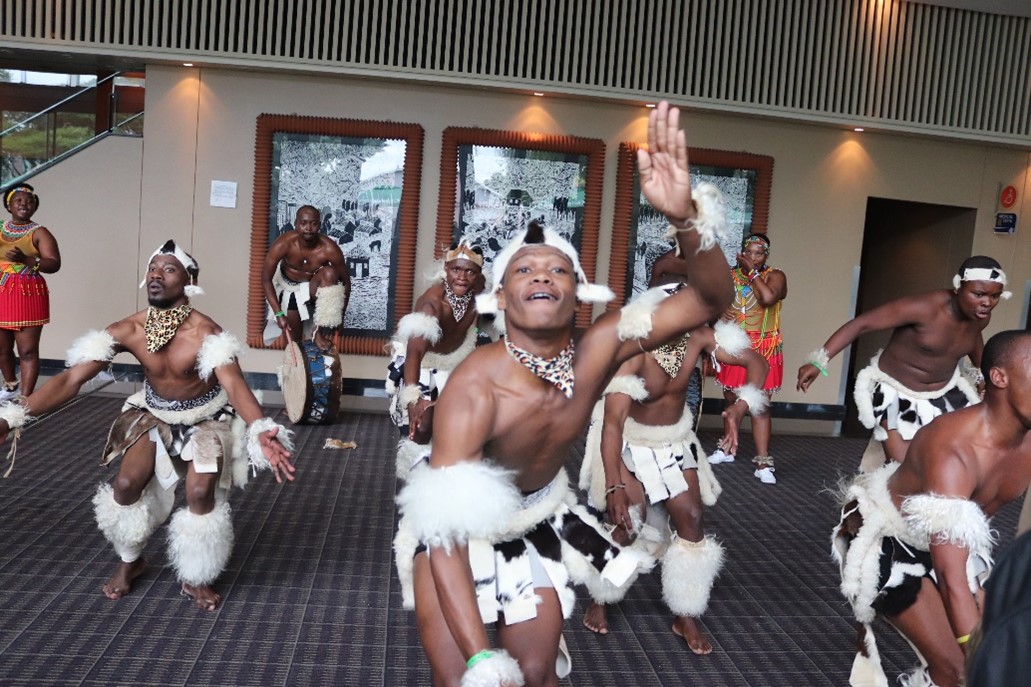 During the opening plenary, Thato Mhlungu, an 18-year-old delegate from the Nelson Mandela Children’s Parliament, urged attendees to acknowledge and recognize the growth and prevalence of child labour worldwide. “We, the children, will continue to fight for our rights.” She said. “We look forward to the conference and showing the world our ability to articulate our views, which are indeed solutions centred.”

South African President Cyril Ramaphosa provided the delegates with insights that may aid in eliminating child labour and encouraged attendees to adopt the Durban call to action. In a speech that echoed a rallying cry, Ramaphosa stated that countries should work towards free, equitable and quality education for all children. “Children in child labour are denied the opportunity to be learners, explorers, to have the opportunity to play, just to be children.”

He also noted that the South African constitution protects children’s rights. Children have to be protected from ill-treatment, abuse and neglect. South Africa is one of the signatory states of the ILO convention on the worst forms of child labour.

Leymah Roberta Gbowee, Nobel Peace Prize Laureate and founder and current president of the Gbowee Peace Foundation Africa (GPFA), spoke candidly about the continent’s efforts. “When the lights and cameras go off, there is no sustained action,” she remarks. “Corruption in governments is one of the key drivers of child labour. It’s time for our continent to come together and make a real change.”

These next few days will feature several plenaries, deliberations and discussions amongst all in attendance to create an action plan document by the end of the week, which will be implemented immediately. There is a need for urgency in this matter, and this conference will be the first step in eliminating child labour worldwide.

As this is a crucial international discussion, we will be sharing daily reports on the discussions, panels and guests from this event. Stay tuned and be part of the conversation. 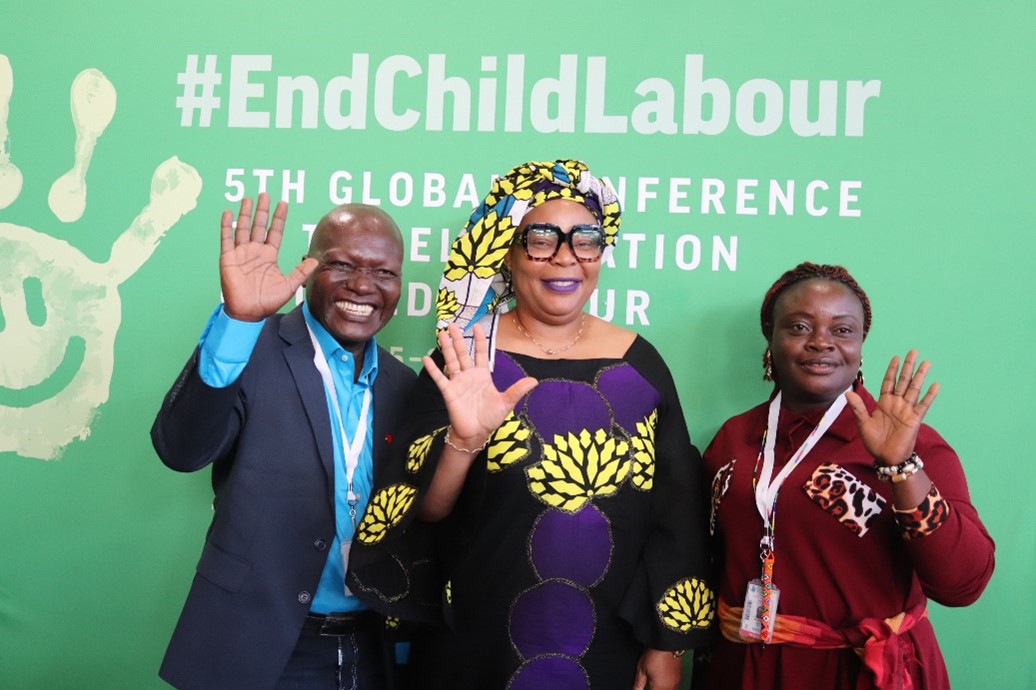 “For women, financial independence is a matter of necessity.”