You Zhonghui Signs the “Giving Pledge”

Too often, and like in many other areas, women are an untapped resource in philanthropy. The ability of women to contribute and make a lasting impact in philanthropic campaigns is often overlooked and under-utilized.

However, women are driving many of the philanthropic decisions in the world today and their impact has served as an inspiration for many others to join.

You Zhonghui is a Chinese entrepreneur who signed the “Giving Pledge” on May 30. The Giving Pledge is an initiative set up by the Gates couple and Warren Buffett in 2010, whose signatories promise to donate more than half of their wealth to charity. You are the first woman from Mainland China to sign the pledge.

Her philanthropic work began in 2004 when she made her first donation to a school in Guizhou, China. She subsequently established scholarships to help poor students have access to better education.

It appears that the decision to sign the giving pledge was not taken on a whim, but after long consideration. Those familiar with You Zhonghui would not be surprised by her choice. You have long been active in the philanthropic field. As an entrepreneur, she is well known for promoting the informatization of education in China and promoting the just and equal sharing of educational resources via the internet. Not only is You’s business already related to the public good, but she also engages in charitable work. You have been working on several programs, including environmental protection and boarding schools in rural areas.

You have claimed that joining the “Giving Pledge” is not only about securing the international image of Chinese philanthropists, but also about her highly valued personal integrity and social reputation. 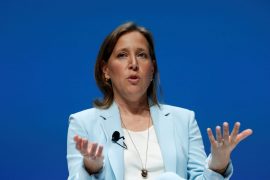 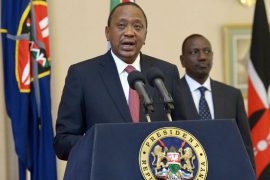 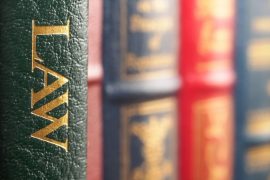