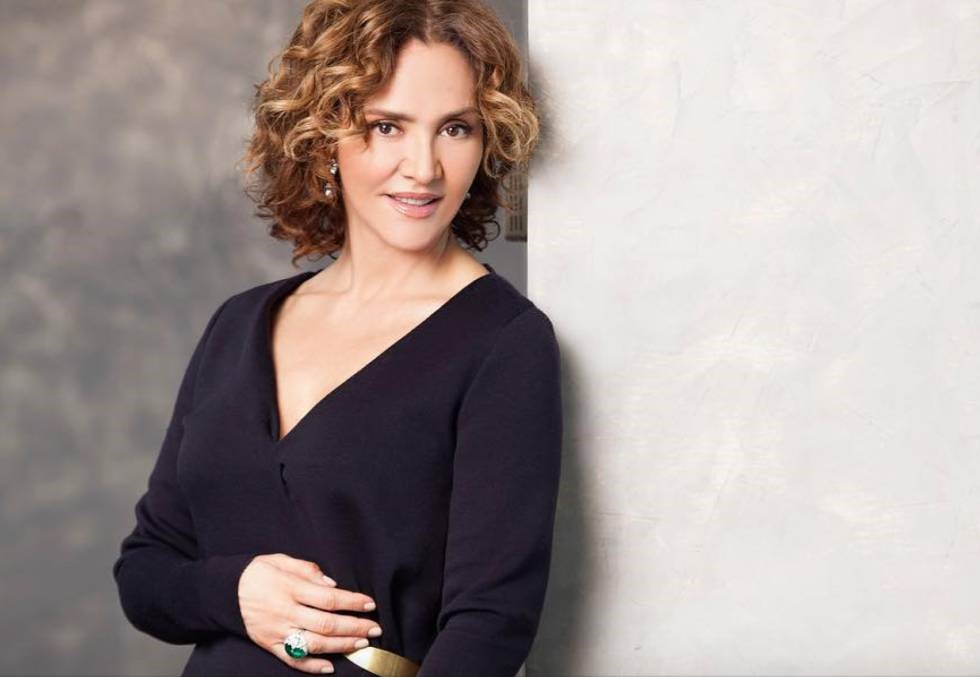 Philanthropic activities in recent years have become widespread in South America.  Individuals and corporate bodies have now delved fully into activities that impact on the lives of those living below standard in their communities through many different means. Despite this new found interest in philanthropy, some might argue that the historical roots of giving and volunteering in Latin America remain the same. For this edition of Impact Inspire, we will be focusing the searchlight on the activities of Angelica Feuntes a Mexican business tycoon, who has devoted her time to championing the empowerment of women in South America.

Angelica Feuntes grew up in a culture that offers women and girls one out of the three options:  to become a daughter, a wife or a mother. This ideology had been predominant in the region for a long time, but as sure as time and seasons, things began to change as women started to break free from that norm.

She is one of the women in Latin America who is fighting to see that women in the South American region and all over the world break free from gender limitations. 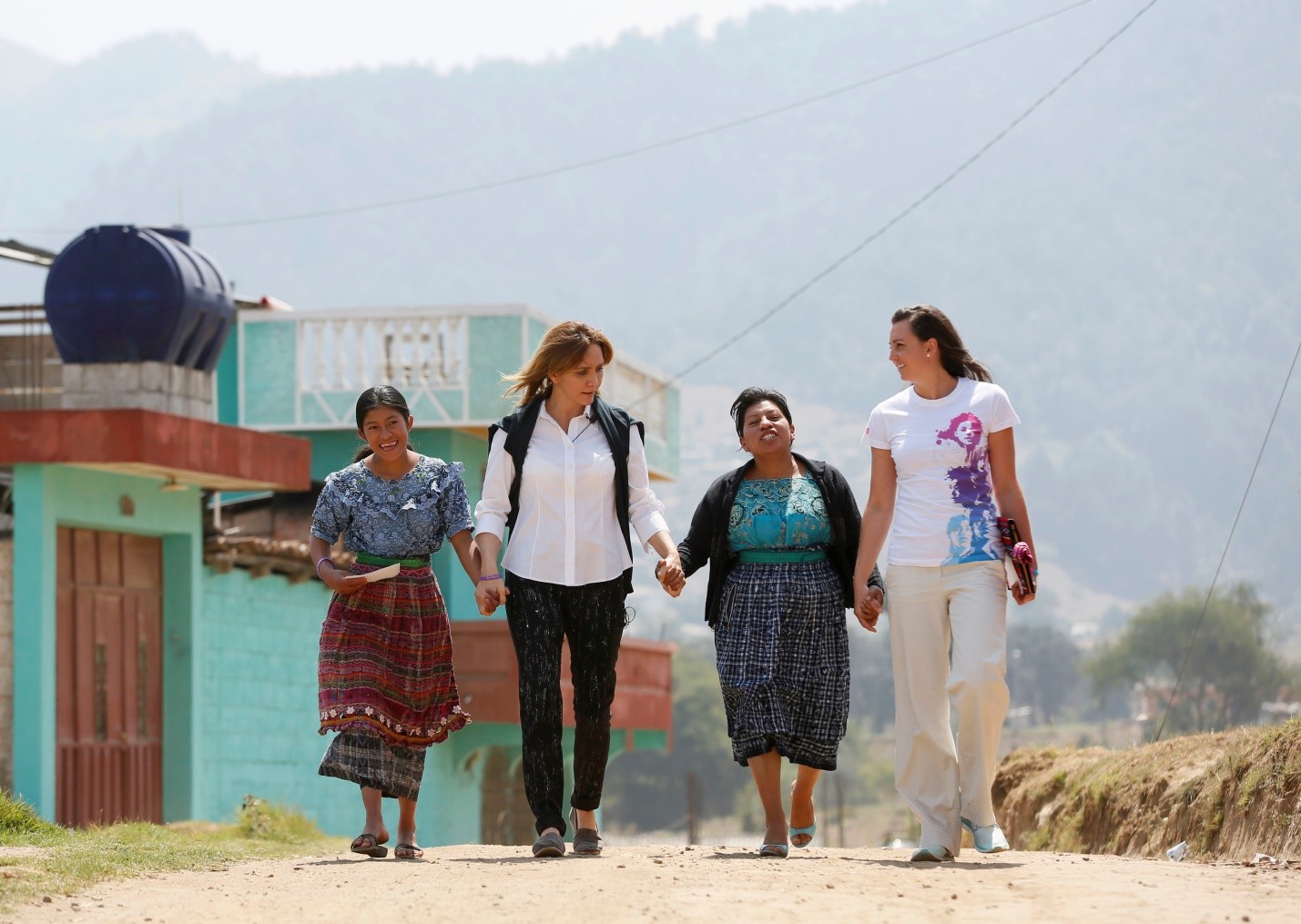 Angélica Fuentes started her journey in the family business at age 11 and has encountered challenges and discrimination on her path to becoming a successful business leader. Despite the shortcomings, she chose to be dogged and this attitude saw her through all the challenges that came her way. She then took up the mission of empowering women through philanthropic works.

In the thirty-year of her career, she has served and held various positions in different Latin-American top organizations. Including serving as a one-time CEO and shareholder of Grupo Omnilife Angelissima Chivas, the Mexican based Multinational Corporation that deals with dietary supplements, beauty and cosmetics brand with 3,500 number of employees. 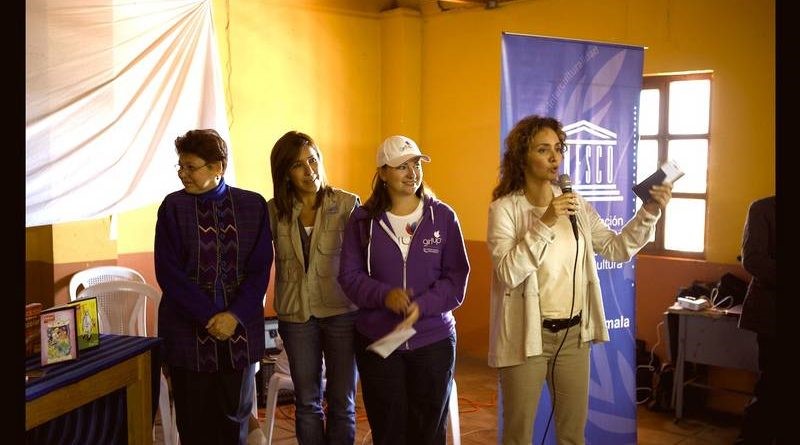 Angelica is largely known for the significant impact she has created by promoting the interest of women in Latin America through empowerment programmes towards the achievement of gender equality. Twenty-eight years of her life has been dedicated to a diligent participation and partnership with NGOs, international organizations and professional groups that are all out to increase and benefit the lives of women.

In past years, Angelica has been immensely involved in the activities of a number of philanthropic organizations, including the UN Foundation, where she served as global advocate alongside with Her Majesty Queen Rania of Jordan.

Angelica established her foundation in 2014, the Angélica Fuentes Foundation (AFF), with the major goal of developing economic, social and environmental sectors by promoting gender equality and women empowerment in Latin America.

The Angélica Fuentes Foundation achieves these motives by organizing schemes that see to the empowerment of women of all ages through the strengthening and financing of organizations that support women’s advancement. 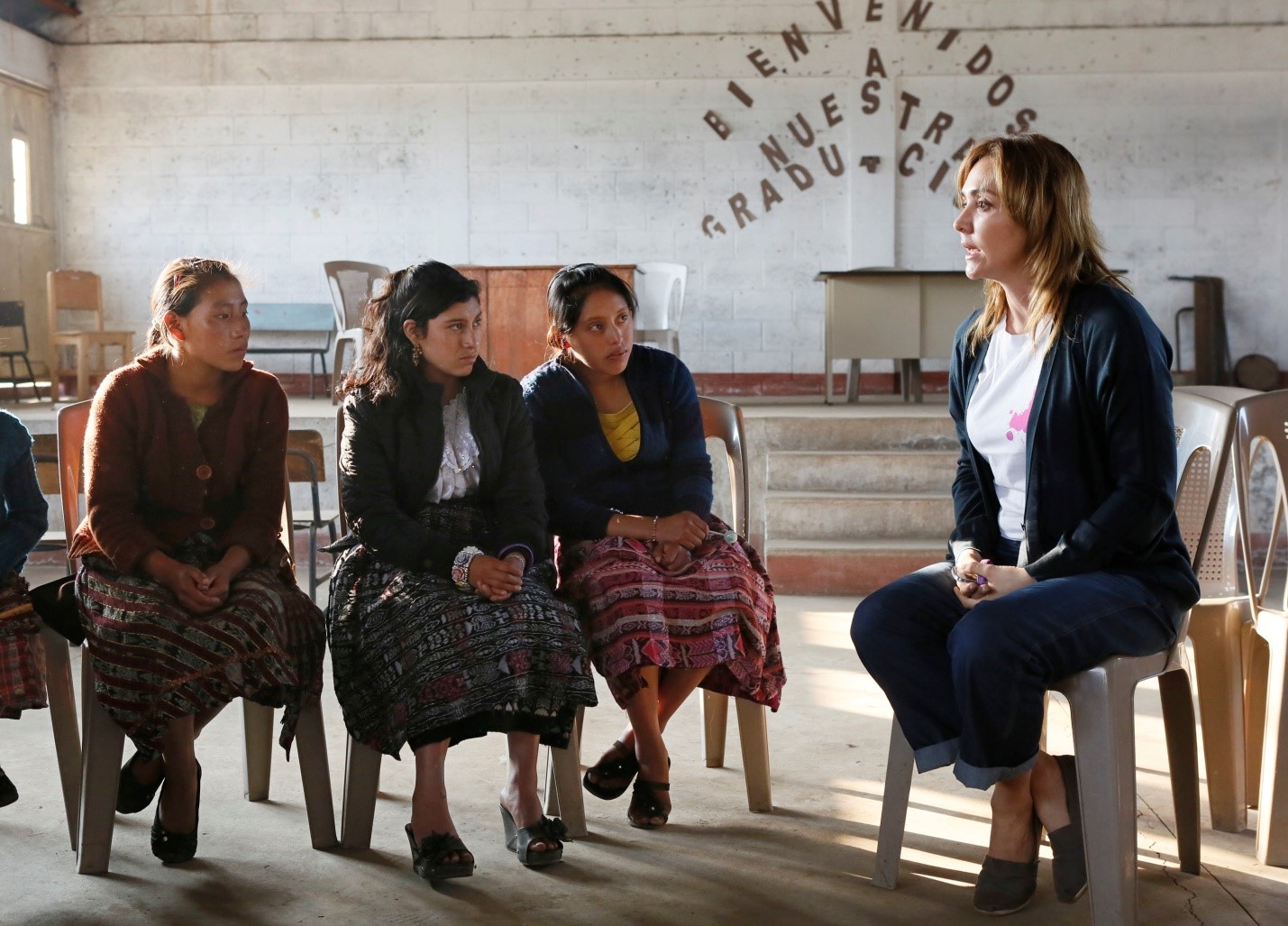 Angelica visualizes a world where women can work with men cooperatively without inequalities and in a context of equanimity and no disagreement.

This vision drives her towards fighting for the right of women through her philanthropic culmination of a lifelong commitment to seeing to the realization of women participating in all the areas of human endeavor, for their personal wellbeing as well as that of the communities they live in.

One of the major models used by the foundation is pursuing perfect and diverse ways to impact the lives of women through funds and empowerment programmes in different communities and countries where they have a direct or indirect presence.

With headquarters in Mexico, the foundation has operational offices in Colombia, Peru, Chile, Guatemala, and the U.S and so far has been able to do more than expected in this four year of existence.

In the first year of AFF establishment, USD 1 million was awarded to 19 projects in Colombia, Mexico, and Peru during its first grant cycle.

Under the second grant cycle for its second year, the AFF was able to carry out a research that collated reports on the state of women and girls in Mexico through which they are working with to support women empowerment in Latin America through other partnerships.

Currently, Angélica Fuentes is the co-chair of the Mexico Gender Parity Taskforce, a World Economic Forum initiative. Also, she is a member of the Secretary Clinton’s International Council on Women’s Business Leadership. These are few of the much participation she is involved in.

Angélica Fuentes was married to Jorge Vergara for eight years, and she is the mother of Valentina and Mariaignacia whom she had at the solid period of her career. 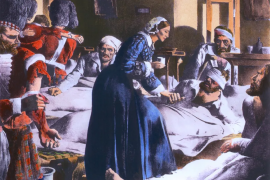