Women with Disabilities in Kenya Urged to Increase Political Participation

A Community based Organization in Kenya, Pastoralist Gender Initiative, has encouraged women living with disabilities in Isiolo to vie for elective posts in the forthcoming General Election for better representation in governance.

Speaking on behalf of the Organization at a training workshop for the group organized by Women Challenged to Challenge (WCC), Ms. Valentine Nyaguthii, noted that women who are challenged have an equal role in politics and should rise above retrogressive cultures and engage. She explained that seizing the opportunity would ensure their inclusion on important issues of interest to the special group.

“The women should rise above the challenges and go for the elective posts to push for interests of the special groups,” she said.

Ms. Nyaguthii expressed serious concerns about the underrepresentation of Persons living with Disabilities (PWDs) in politics within and outside the county.

She used the opportunity to call for joint efforts from all in supporting PWDs vying for various positions in the forthcoming election as the constitution demands that two-third of Parliament representation be women. 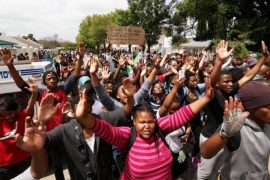 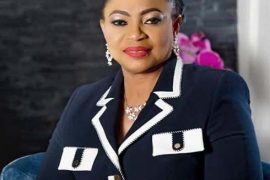 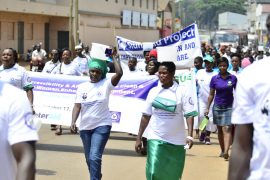