India has contributed USD 300,000 to the United Nations agency for gender equality and women empowerment, a contribution lauded by the UN entity.

India made a contribution to UN Women, the world organisation’s entity for gender equality and women’s empowerment.

He said India reaffirms its support for gender equality and women empowerment, describing UN Women as a “valued partner in our progress from women’s development to #women-led development.”

Assistant Secretary-General and Deputy Executive Director of UN Women Anita Bhatia thanked India for the contribution and its support to UN Women and said in a tweet that “Women-led development envisions women as agents of change driving measurable impact in the lives of women & girls.” 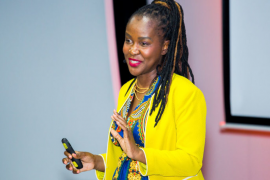 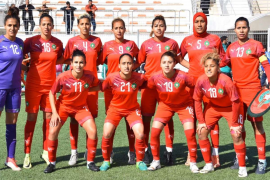 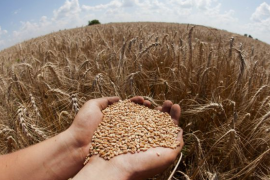