The 2021 Africa women’s club tournament will be staged in North Africa in November, as confirmed by FRMF on Wednesday.

The Royal Moroccan Football Federation on Wednesday announced that the country will be the hosts for the inaugural Caf Women’s Champions League.

The Confederation of Africa Football had opened the hosting rights bid on Thursday, March 4, for the maiden edition of the continental women’s club competition to be held in or before December.

In September, South Africa expressed an interest to stage the competition, while Nigeria and Equatorial Guinea were also expected to join the race after their botched Awcon 2022 bids. 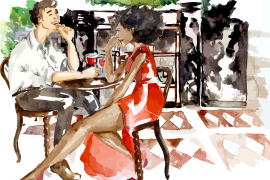 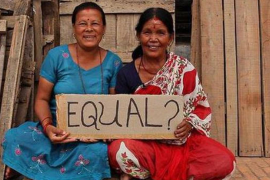