Kenya’s Chief Justice Martha Koome, who made her career protecting dissidents and last year’s court thwarted constitutional reforms sought by the president who selected her, is no pushover in a nation formerly infamous for political involvement in the judiciary.

Koome, a lawyer with 34 years of expertise, got her to start defending political prisoners like Odinga during his 1980s and 1990s demonstrations against government brutality.

Faith in the courts helps keep demonstrators off the streets in Kisumu, Odinga’s stronghold.

“Courts appeared to be under government control many years ago. However, modern courts have shown to be more independent, “added Meshack Nyamema, a carpenter.

With her nomination as the first female head of any Kenyan government body, Koome, 62, has already created history. She frequently talks about her liberal social ideas and Christian faith.

Koome co-founded and served as chair of the Federation of Women Lawyers. She was one of 18 children born into a polygamous family of subsistence farmers. It advocates for women’s rights, provides free legal assistance to low-income women, and helped draft the historic 2010 constitution that gave women new rights. 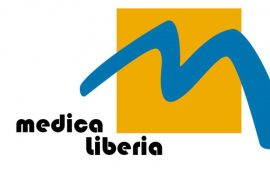 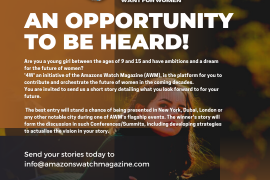 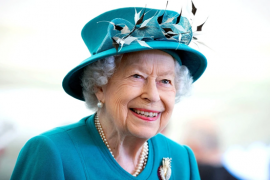