Less Often Than Males, Women Claim To Be Able To Make Ends Meet

According to a poll, women were less likely than males to indicate they were making ends meet in early 2022.

Sixty-three per cent of those polled between January and March indicated they were getting by on the money they were receiving.

According to the IPA (Institute of Practitioners in Advertising) TouchPoints 2022 consumer poll, 61.6 per cent of women claimed they were coping, and 66.0 per cent of males stated the same.

Younger generations also had a lower propensity to claim that they make ends meet on their wages.

Early in 2022, a study of respondents found that about 84.8% knew that prices for goods and services were rising.

The study also suggested that people’s priorities may shift away from foods that are frequently seen as healthy due to increased living expenses.

Around 3,000 people were surveyed across Britain.

Belinda Beeftink, research director, IPA, said: “For any brands and their agencies navigating this, whether food-related or not, it may be prudent to focus their comms activity on asserting value for money, on staples versus luxury items and on being seen to be in tune and supportive of their consumers at this tough time.” 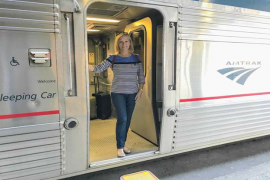 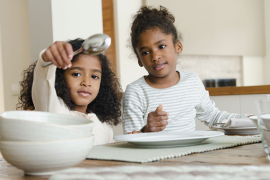