AU leaders called on a treaty to boost female inclusion and small-scale enterprises to trade across borders, as AfCFTA goes into place.

The African Union Chairman and President of South Africa, Cyril Ramaphosa, has called for an African Union protocol on women to enable female inclusion in Africa’s economy, as the African Continental Free Trade Area (AfCFTA) goes into implementation next year.

Mr. Ramaphosa stated this at the virtual extra-ordinary Summit of the African Union (AU) on Sunday to discuss the implementation of the AfCFTA.

The AU leaders called on a treaty to boost female inclusion and small-scale enterprises to trade across borders, as the agreement goes into place. Ramaphosa added that the deal is important, as AfCFTA would see Africa trading with itself and harnessing its economic prowess.

“The treaty would improve Africa as an investment destination and a market of more than one billion people. This treaty (AfCFTA) is more critical than ever. It will expand the productive capacity of countries,” Ramaphosa said.

To support this treaty, we must strengthen the place of women in the economy. We should consider an AU protocol on women. This kind of protocol would be a catalyst to private enterprise in Africa,” he added.

Ramaphosa disclosed that the AfCFTA is also a developmental approach for Africa, as it would enable infrastructure growth to boost value chains in Africa.

At its core is a developmental approach. It goes to the building of infrastructure and a value chain for Africa. The AfCFTA brings the promise of a new beginning. We reaffirm our optimism. The AfCFTA would help realize these opportunities by attracting more trade and more investment into Africa.”
What you should know about Nigeria and the AfCFTA 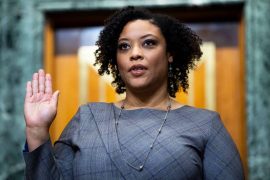 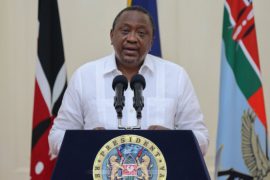 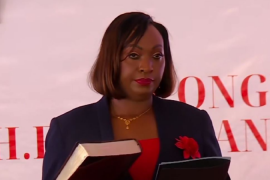