A recently released report by the International Federation for Human Rights (FIDH) and Bangladeshi rights group Odhikar calls for greater respect for the rights of women workers in the ready-made garment and construction sectors in Bangladesh.

Based on field visits to RMG factories and construction sites, focus group discussions with workers, and individual interviews with 100 women workers in the RMG and construction sectors, the report highlighted a widespread and systematic human rights violation in the sectors.

The rights violations include- gender-based wage discrimination, sexual harassment and other forms of gender-based violence, dangerous workplaces, insufficient provision of healthcare and sanitation, and child labour.

‘These human rights violations in the workplace, in turn, perpetuate and entrench widespread inequality and discrimination of women in Bangladeshi society,’ said the report

‘Despite significant global attention on the plight of garment factory workers and a series of legislative reforms triggered by the 2013 Rana Plaza disaster, we are concerned that the situation on the ground has not improved for most women workers,’ said FIDH Vice-President Guissou Jahangiri.

‘Legislative changes must be accompanied by greater monitoring of worksites, protection measures, and an end to impunity for employers that fail to respect worker rights,’ he added.

The Paris-base FIDH and Odhikar called on the government of Bangladesh to strengthen the legislative and policy framework for worker rights in the RMG and construction sectors, and, most importantly, to ensure its implementation to guarantee the full respect of women’s rights in the workplace.

The two organisations also call on the private sector and the international community to support initiatives aimed at ensuring the respects of the rights of women in the workplace in Bangladesh. 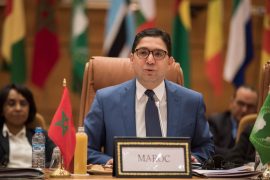 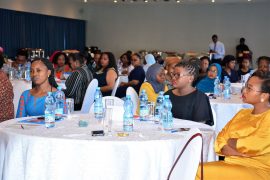 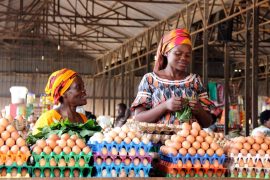