Canada’s minister of gender equality has announced a new initiative aimed at creating a sustainable model to fund women’s rights organizations in developing countries and at home.

“This is the first time that we are seeing a collaboration of this kind to advance gender equality in Canada and around the world,” Monsef said after her announcement Sunday.

The federal government has invested $300 million through the fund specifically for women in the developing world, said Monsef, who is in Vancouver this week to attend the Women Deliver conference, which is expected to draw thousands of advocates for gender equality. The purpose of the fund is “to ensure that funding flows to those organizations on the ground who are doing great work on shoestring budgets,” she said.

The money would be doled out through various community groups and is meant to support a range of projects such as those tackling gender-based violence, bolstering economic security and advancing women in leadership positions.

“The whole point of the Equality Fund is to create a self-sustaining funding mechanism,” Monsef said of the perpetual model. “These dollars are going to grow.”

In addition to the federal contribution, the fund has already raised $100 million, with an aim to reach $1 billion over the next 15 years, Global Affairs Canada said in a release.

The government also pledged to match donations for domestic programs of up to $10 million each for three groups – Community Foundations of Canada, the Canadian Women’s Foundation and Grand Challenges Canada.

She said the government will immediately start matching donations dollar for dollar.

Jess Tomlin, co-founder of the Equality Fund, said the Match International Women’s Fund, which she heads, is already partnered with 40 developing countries in regions including Africa, Southeast Asia, the Middle East and Latin America.

The Equality Fund is currently working to create new partnerships, she said.

The Match Fund invests directly in women leaders driving change at the local level, said Tomlin, who noted the fund supports a range of initiatives such as campaigns to fight child marriage and to encourage women to run in local elections.

“As the designers of the Equality Fund it was always instrumental for us that this not just be a global equation. We’ve done work to bring (on) domestic partners,” she said, adding the Community Foundations of Canada works in 191 Canadian communities, which would help the Equality Fund reach women through their local organizations. 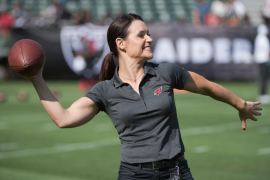 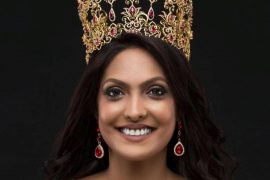 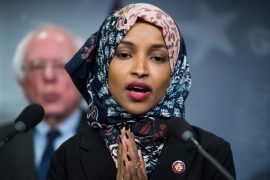