Loretta Elizabeth Lynch was born on May 21, 1959, in Greensboro North Carolina, to Lorenzo Lynch a Baptist pastor and Lorine Harris Lynch, a librarian. Her family was directly involved in the Civil Rights Movement.

Lynch studied at Harvard College in 1981, where she obtained her bachelor’s in literature. She proceeded to earn a Law degree from Harvard Law School in 1984. On graduation, she moved to New York where she took up her first legal job with Cahill Gordon & Reindel as a litigation associate, and in 1990 she worked with the Eastern district as a drug and violent crime prosecutor in the US Attorney’s office. Lynch worked on several corruption and political cases from 1994 – 1998 while she served as the chief of Long Island office, and from 1998 – 1999, she served as the chief assistant U.S. Attorney in the Eastern District, heading the Brooklyn office. During which she earned a reputation of prosecuting corrupt lawmakers.

While Lynch was US Attorney for the Eastern District of New York, she supervised the investigation into senior FIFA officials from its earliest stages. Lynch charged reputed mobster Vincent Asaro and his associates for the 36-year-old heist of $6 million in cash and jewelry from a Lufthansa Airlines vault at John F. Kennedy International Airport, which was dramatized in the famous blockbuster Goodfellas. 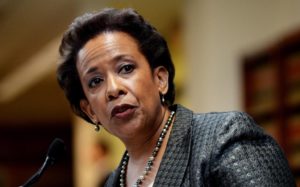 In 2001, Lynch left the U.S. Attorney’s office to become a partner at the then Hogan & Hartson which was later named Hogan Lovells, she also served as member of the board of the Federal Reserve Bank of New York from 2003 to 2005. Lynch continued there until she was nominated by President Barack Obama to serve a second time as United States Attorney for the Eastern District of New York in January 2010.

In November 2014, the nomination by President Barack Obama, led her to succeed Eric Holder, who had previously announced his resignation. Beating stereotypes, Loretta Elizabeth Lynch made history; becoming the 83rd Attorney General of the United States, the second woman and the first female African-American to hold the position since the establishment of the office of the United states Attorney General in 1789. 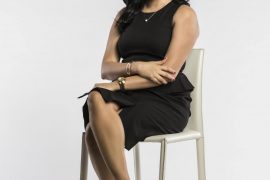 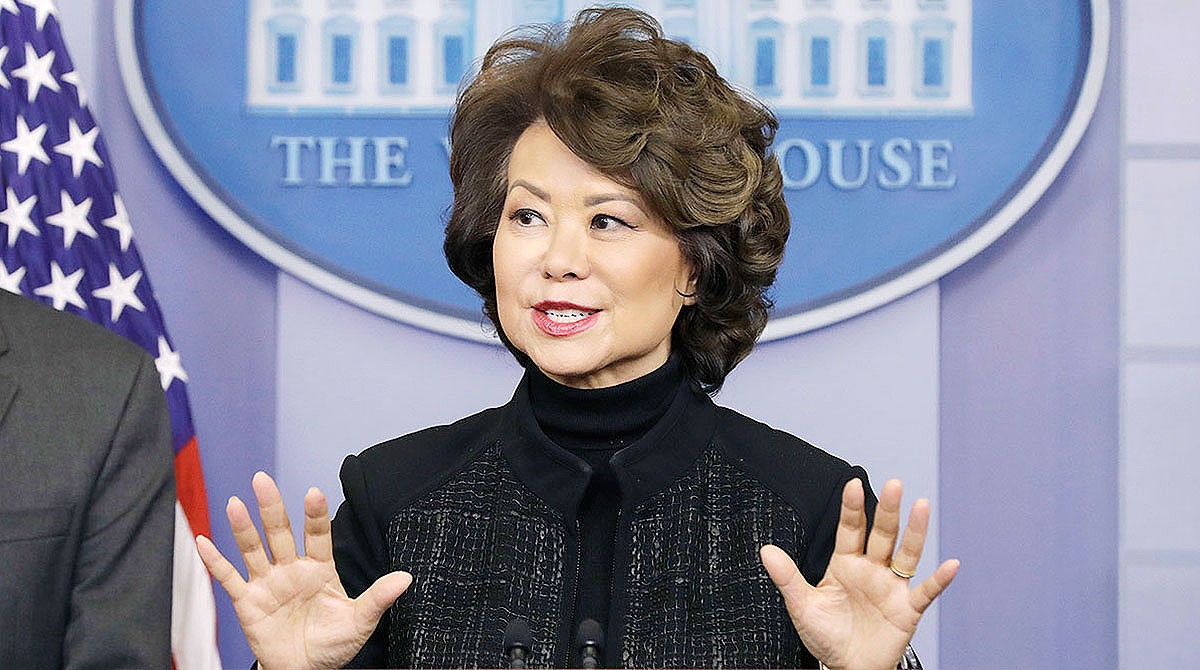