Wife of the Governor of Sokoto State of Nigeria, Hajiya Mariya Tambuwal has emerged winner of the keenly contested Amazons Watch Magazine’s Most-Impactful-Governor-Wife Poll 2017, which was launched on May 16 and ended on June 6, 2017.

The poll is part of AW Magazine’s efforts to identify and celebrate renowned and seasoned Nigerian States’ First Ladies redefining the concept of sustainability in their communities, working tirelessly to improve the social, economic, and political status of women in their localities, thereby making inroads into traditionally male-dominated spheres of the global economy.

The poll result was announced on Friday after an evaluation of online votes and documents from other sources by the Board and Management of the Magazine.

Hajiya Mariya Tambuwal won the poll with 70.5% of the total votes cast, followed by Dr. Zainab Bagudu, Wife of the Governor of Kebbi State who has emerged the first runner-up with 10.8%; while the Wife of Lagos State Governor, Mrs. Bolanle Ambode closely followed with 10.3% of the votes cast to emerge in the Top 3 category.

While announcing the poll result at the international office of the magazine in the United Kingdom, Mrs. Furo Giami, the publisher specifically highlighted the commitment of Hajiya Mariya Tambuwal towards improving the lives of underprivileged women and children in Sokoto State. “Hajiya Mariya Aminu Waziri Tambuwal used her influence in garnering national and international attention and support for the plights of underprivileged women and children, ensuring the poor women, widows and orphans have better access to adequate and quality health care”, Mrs. Giami said.

The publisher also noted that Hajiya Tambuwal established Mariya Tambuwal Development Initiative (MTDI) through which she has made a sustainable impact in the lives of the people. “I hope this poll will serve the purpose of inspiring aggressive and innovative approaches of scaling up opportunities for women in the grassroots among Nigerian First Ladies as well as instigate the mobilization of more collective national and international support in tackling the myriad of societal problems”, Mrs. Giami concluded.

Some of the voters testified to the impact of Hajiya Aminu Tambuwal on society. Maryam Garba Wamakko, one of the voters said “Mariya Aminu Waziri is my choice because she is so helpful to the less privileged women and she is a role model, listening to people without discrimination”.

Jamilun Ringim, another voter, said “she is a mother and source of hope to many children and orphans. She is an emblem of peace and a true philanthropist. History will never forget the indelible marks she engraved in our lives”.

Hajiya Tambuwal will be will be honoured and formally decorated with the Global Impact Leadership Award, and presented the Nigeria’s  Most-Impactful Governor’s Wife Medal, during the the International Conference on Gender & Sustainability (ICOGAS- New York 2017), scheduled to hold on the sidelines of U.N. General Assembly, in New York, U.S.A. on September 21st, 2017.

All the First Ladies nominated for the poll will be invited to participate as panel discussants, alongside First Ladies from developing nations, during the First Ladies on a Mission Session, ICOGAS- New York 2017; honoured for  their good works;  and featured in the Amazons Watch Magazine’s special exclusive edition which will be unveiled during this New York conference. 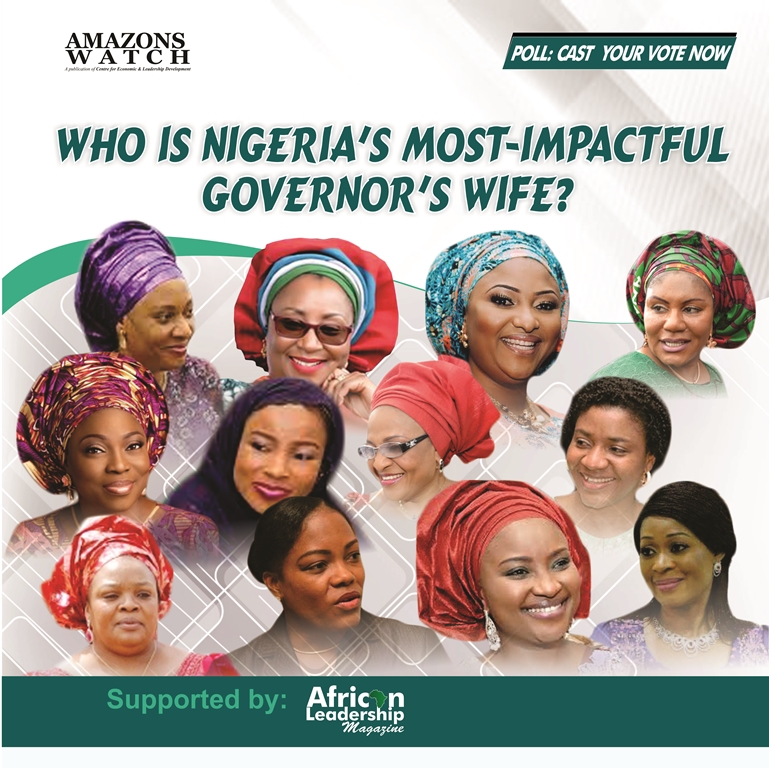 The Amazons Watch Magazine is ‘our’ world where the celebration of dogged and groundbreaking efforts of women from the lyrics of our anthem; a world where freedom and equality for women of all races and class are vigorously pursued and protected; a world where the flag of female leadership, innovation, impact, inspiration and aspiration is consistently flown at full-mast, signaling the dawn of an era  where women have resolved to stand tall, refusing to be bowed down, incurably committed to taking on new territories, communities, changing one life after another, while leaving a trail of diverse possibilities for upcoming women to follow. Our passion stems from a deep desire to see women from the developing world, take a seat on the decision tables of Global institutions, Peace missions and businesses; for only then can the world experience meaningful development and progress. 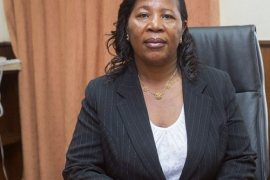 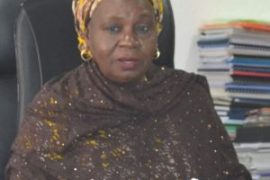 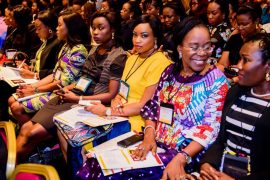