There’s the popular saying that one cannot serve two masters at the same time. Materialism goes beyond buying clothes and shoes or the things we desire to have. It’s an attachment to material possessions, placing more value on the natural things (or man-made) than moral or spiritual values. Marriage, on the other hand, is a great entanglement. It is a bond that joins you and another person together and forever.

Marriage takes your time and everything. In marriage you are committed to sharing your life with the other party. Both marriage and materialism are jealous lovers, and it has been said that where your treasure is there your heart will be.

As a person cut in between materialism and marriage you will have to choose between the two concepts.

It has been observed that the more materialistic a couple is, the less likely they are to have a happy marriage. It has also been found that those who were heavily focused on money and material possessions were less satisfied in their marriages. What exactly is it about the quest for new, shiny things that is wreaking havoc on relationships?

Part of the problem is that we live in a society where materialism is used as tool for expressing your feelings. We are constantly bombarded with ads that encourage us to buy the newest, brightest toy and suggest that happiness lies in the bottom of a Tiffany blue box.

Some people have said that the problem isn’t that materialism is tearing couples apart, but that relationships are based around materialism, to begin with. Materialism is often employed for building a very tangible foundation for love. Think roses, jewelry, and other material things purchased to support the milestones in almost all relationships. Not only can materialism destroy a relationship but is sometimes the culprit in forging one as well.

Most of us will probably agree that we love to give and receive gifts, however, if a pattern of overspending is established early on, this often creates certain expectations for the relationship later down the road. When reality doesn’t meet expectations, relationship issues can arise, according to relationship experts.

When one partner is less materialistic than the other, they will often have to work extra hard to afford a lifestyle that they don’t necessarily want or believe in. This can often lead to a lot of bitterness and resentment.

Recent research published in the Journal of Couple and Relationship Therapy has shown that the more materialistic a couple is, the less likely they are to have a happy marriage. The study surveyed more than 1700 married couples and found that those who were heavily focused on money and material possessions were less satisfied in their marriages. What exactly is it about the quest for new, shiny things that is wreaking havoc on relationships? We asked our relationship experts to give some relationship advice on dealing with materialism and marriage.

HOW TO DEAL WITH UNREALISTIC EXPECTATIONS

Unrealistic expectations can lead to frustration and conflict.

Christine’s idea- she says “I think people are just unrealistic when it comes to what they are looking for in a partner. If material things are what you want in life you should date someone who wants same. The problem is that many people are materialistic but can’t afford the items or lifestyle”

Even when a couple is equally as materialistic, the desire to live a lifestyle that is not realistically affordable can cause couples to make bad financial decisions. The financial burden that many couples take on in an effort to “Keep up with the Kardashians” has the potential to make marriages crumble. 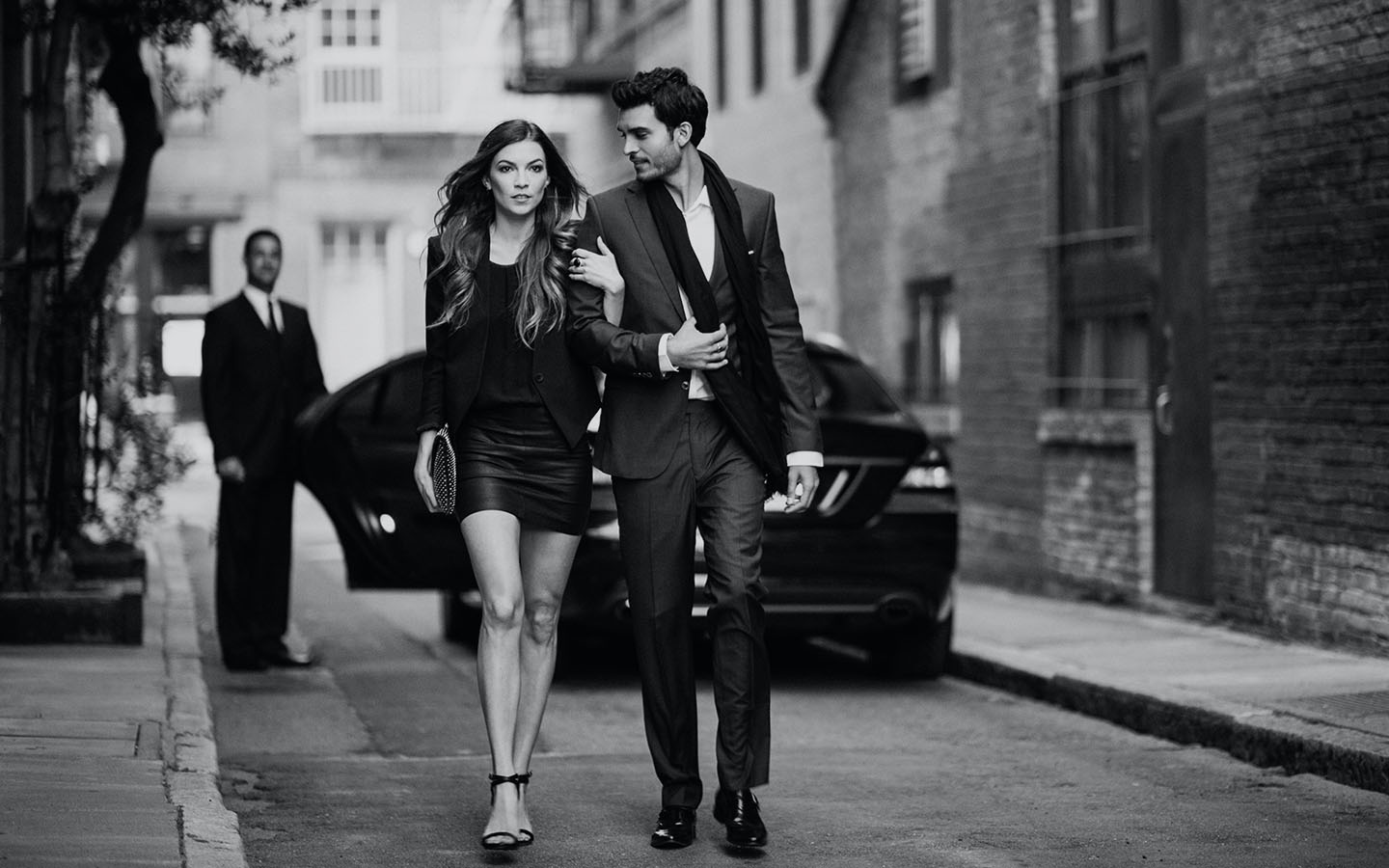 Jeffrey Dew, a professor at Utah State University and author of the paper Bank on it: Thrifty Couples are the Happiest says that when the recession hit in 2008, US Consumers had amassed over 988 billion dollars in commercial debt – seven times the amount of debt of two decades ago. Dew’s research indicates that the trend towards overspending and accumulating consumer debt is playing a huge part in eroding marital happiness. Regardless of a couple’s economic situation, he says that commercial debt is “an equal-opportunity marriage destroyer.” His research shows that once a couple starts arguing about money, it’s likely they will start arguing about other things and decreasing the amount of time they spend together.

Dew concludes- by saying that thriftier couples are more likely to be happy, adding: “Couples who have turned away from spending money they do not have and towards saving money around which they can build a shared future together appear well-positioned to enjoy more than a healthy bank account.”

Be Your Own Lover and Write Yourself a Love Letter 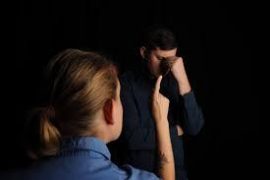 Reject Domestic Violence In All Its Forms