Randa Ayoubi is the founder and CEO of Rubicon Group Holding, a global company, head quartered in Amman, Jordan.

Ms. Ayoubi serves on the board of trustees of the King’s Academy and the Queen Rania Foundation for Education and Development. Randa previously served on the board of trustees of the Royal Commission for Education Reform in Jordan, the Children Museum in Amman, and as Chairwoman of the Red Sea Institute for Cinematic Art in Aqaba, Jordan. Randa is a founding member of the International Women Forum (IWF) Jordan Chapter and the Information Technology Association of Jordan. Ms. Ayoubi is a member of the Young Presidents’ Organization (YPO) and has won many awards and public recognitions such as the Entrepreneur of the Year Award by YEA in 2000, the regional Entrepreneur Award by Arabian Business in 2004, the Businesswoman of the Year Award at the CEO Middle East Awards 20 10 and the Ernst and Young Entrepreneur of The Year Award 2011.

Ms. Ayoubi has a BSc Computer Science and an Executive MBA from Harvard. 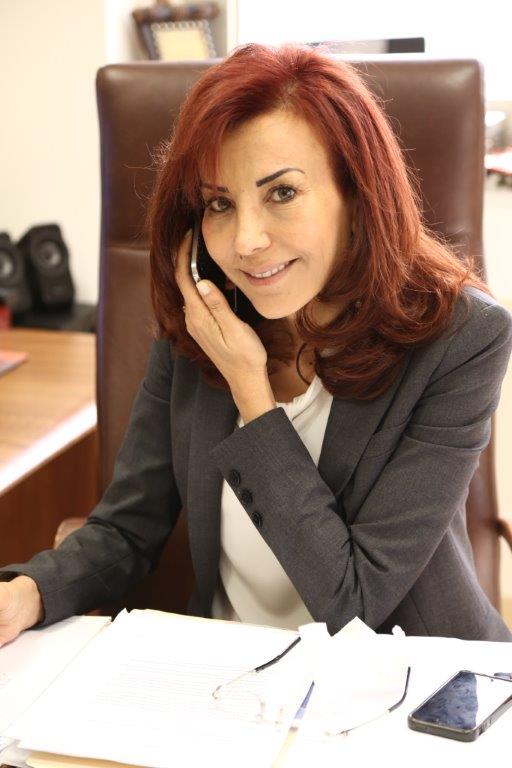 Rubicon is a multi-media company, which is also a non-profit social entrepreneurial organization that addresses homelessness, poverty, and living conditions for the disabled. Through Rubicon, Ayoubi has created jobs in two social purpose businesses, Rubicon Bakery and Rubicon Landscape.

Having started Rubicon Group Holding as a small venture capital project, she has spearheaded dynamic, multi-faceted business growth by transforming the company into RGH; a powerhouse with four international locations and more than 400 employees.

Ms. Ayoubi completed her post-graduate studies at Harvard. Among her many official distinctions, she was recognized by the United Nations for her educational efforts in Africa. Currently, she serves on the board of trustees of the King’s Academy, a Jordan-based progressive coed boarding high school founded by His Majesty King Abdullah II.