The Uganda Women’s Network (UWONET) has raised its voice to condemn acts of violence against females, given the news that 14 girls were rescued from a suspected human trafficker at a guest house in the suburbs of Kampala.

Addressing the situation, Ms. Susan Achen, the program coordinator of UWONET, condemned the act through which the girls were allegedly being trained to perform sexual acts before travelling to unknown European destinations.

“As long as we do not condemn these acts of violence against children, this will continue. We are very concerned about these stories. People are being condemned for investigating this story. How do we get comfortable with this kind of behaviour?” She said.

The group also condemned acts of early marriages by parents who have resort to selling their daughters into marriage to cope with the tough economic situation created by the Covid pandemic.

UWONET called on local leaders, communities and police to embrace neighbourhood watch and expose acts that lead to violence against female children as both the victims and perpetrators live within the same domain. According to the group, this will help lessen the current trend of violence and create an environment that is constantly at alert against such acts. 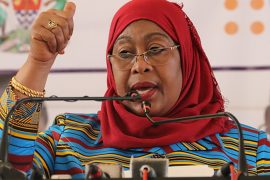 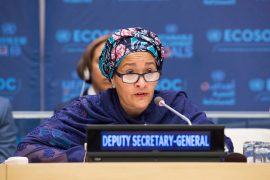 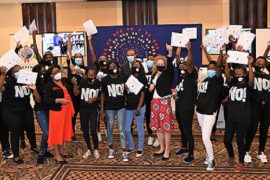