Senior US lawmakers have condemned the suspected distribution of nude photographs of female Marines to military personnel and veterans via a social media network that promotes sexual violence, and called on the Marine Corps to fully investigate.

The Marine Corps Times, an independent newspaper focusing on issues involving the service, published an internal Marine Corps communications document with talking points about the issue, describing the social media network as a closed Facebook group with about 30,000 members.

The network solicited nude photos of female service members, some of whom had their name, rank and duty station listed, the newspaper reported.

A Marine Corps spokesman told the newspaper that military officials are uncertain how many military personnel could be involved.

The chairman of the US House of Representatives Armed Services Committee, Republican Mac Thornberry of Texas, and the panel’s senior Democrat, Adam Smith of Washington State, separately called for a complete investigation. 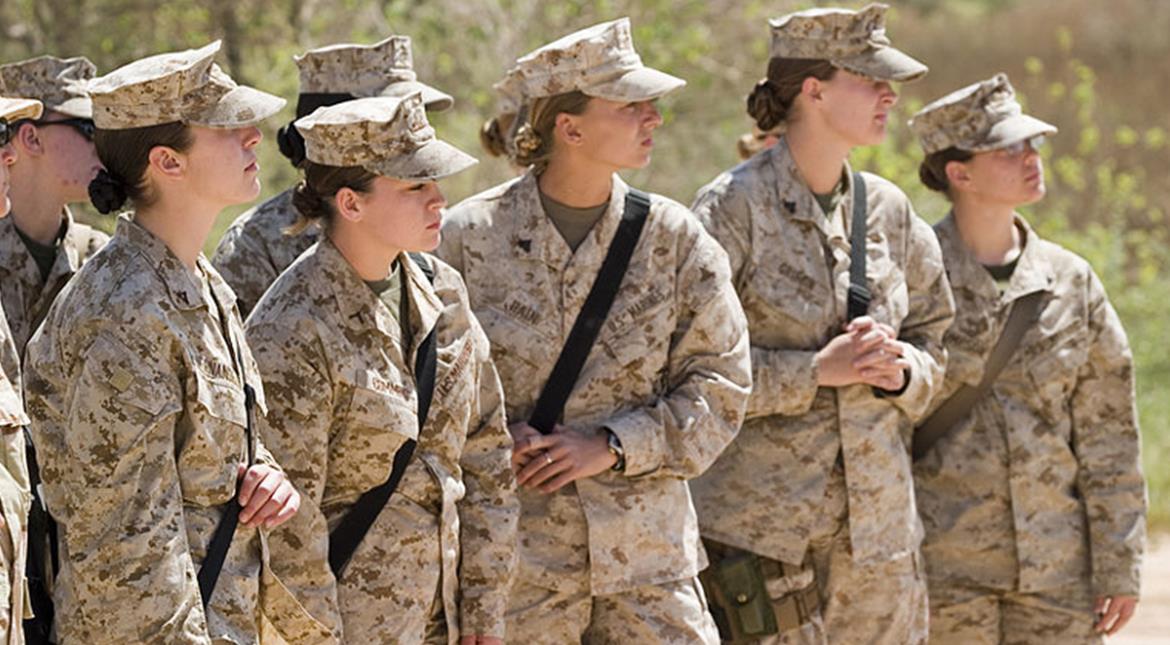 “Degrading behaviour of this kind is entirely unacceptable,” Thornberry said in a statement. “I expect the Marine Corps to investigate this matter fully with appropriate consequences for those who willingly participated.”

Smith also called for proper care to be provided to the victims, and said that, “This behaviour by Marines and former Marines is degrading, dangerous, and completely unacceptable.”

Officials from the Marine Corps Naval Criminal Investigative Service were not immediately available for comment.

The site talked of misogynist behaviour, the Marine Corps document said, and the photos were on a secure drive in cloud storage, which has been removed.

The document advised a response along the lines of: “The Marine Corps is deeply concerned about allegations regarding the derogatory online comments and sharing of salacious photographs in a closed website. This behaviour destroys morale, erodes trust, and degrades the individual.”