The Deputy Executive Director of UN Women, Yannick Glemarec, will participate at the fifth Global Platform for Disaster Risk Reduction (24-26 May) in Cancun, Mexico, which will convene more than 5,000 delegates to discuss how to prevent disasters and reduce the loss of lives, as well as economic and infrastructure losses.

Disasters affect women, girls, boys and men differently. Research shows that women and girls are most vulnerable to disasters and more likely to die than men in disasters—for instance, at the 2004 Indian Ocean Tsunami, women and children made up 77 per cent of the victims in Indonesia. At the same time, women and girls have unique roles in resilience building, disaster response and recovery. They are often the first responders when disaster strikes, tending to the needs of their families and communities and coping with the adverse impact on their livelihood and possessions.

During the event, UN Women will launch its new flagship programme “Gender Inequality of Risk”, in partnership with the United Nations International Strategy for Disaster Reduction (UNISDR) and the International Federation of Red Cross (IFRC) to reduce the loss of lives and livelihoods and to enhance the resilience of communities to natural hazards in a changing climate. 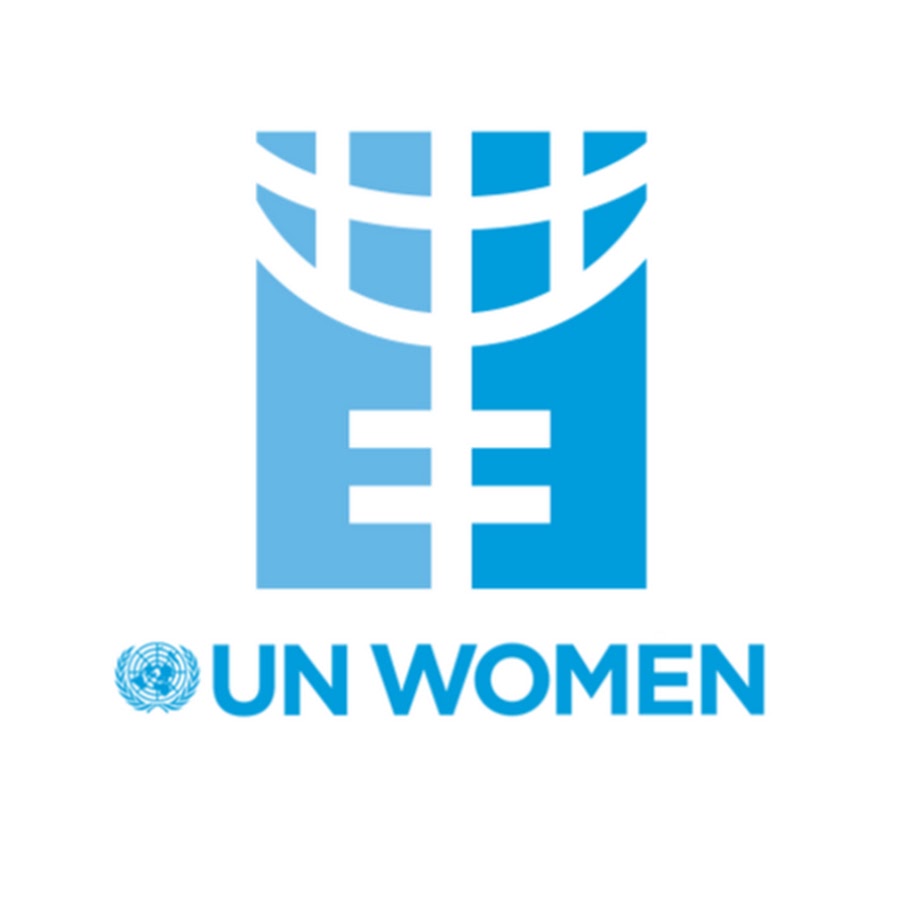 The launch event will be opened by the UN Deputy Secretary-General Amina Mohamed, followed by a video address by Tarja Halonen, former President of Finland, and a keynote speech by Inonge M.Wina, Vice President of the Zambia, among other high-level participants.

The new partnership will open channels for women’s leadership and participation in disaster risk reduction and resilience building. The programme will also aim to support women’s access to recovery services and products such as micro insurance, disaster compensation and social protection; help them adapt to alternative livelihoods that can withstand hazards; and ensure that women are better prepared when disaster strikes by increasing their access to early warning instruments and protection systems. It will also work towards an increased availability and quality of gender disaggregated data.