Abdulrahman Al-Rashed, Head of Shoura Council’s committee on economy and energy, said he is in favor of women driving “as long as there is a clear system to enable them to drive.”

He said in an interview with Okaz newspaper that Shoura Council members should not be silent on this issue.

Al-Rashed said the extent of criticism they receive indicates high expectations from the council. He also stated that the council does not serve a certain category of people but rather, plays a monitoring role, participates in legislations, studies government departments’ reports and issues recommendations aimed at improving the performance of those entities.

He pointed that all members deal with the issues discussed and vote on them, but do not form blocs. 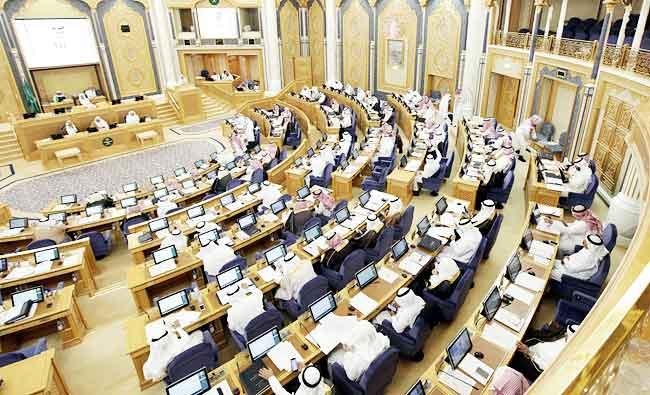 Rejecting proposals or recommendations is done by the members of the council themselves.

“No hidden hands prevent the council proposals,” he said. “There are no restrictions as Article 23 gives a member the right to file proposals.”

He made it clear that the issue of women driving had been discussed in the council, and the traffic department does not have a law preventing them from driving.

Al-Rashed said the question is how to enable them to drive — if there is a clear regulation that allows women to drive “then I am with it, especially as there is no Sharia restriction on the issue.”