Nuclear scientist Kára McCullough was crowned Miss USA. The Washington D.C. native also had some words to speak on feminism, including her views on the state of women in science, technology, engineering, and medicine (STEM). Answering a question about what she thinks of feminism, McCullough surprised more than a few listeners.

“As a woman scientist in the government, I’ve liked to lately transpose the word ‘feminism’ to ‘equalism,’” she stated. “I try not to consider myself, like, ‘Oh I don’t really care about men [feminist].’”

“But one thing I’m going to say is,” McCullough stressed, “women we are just as equal to men when it comes opportunity in the workplace. And I say first-hand, I have witnessed the impact that women have in leadership in the medical sciences as well as just in the office environment. So, as Miss USA, I would hope to promote that type of leadership responsibility globally to so many women worldwide.”

The social media reaction was somewhat intense. One viewer tweeted, “Huge fan of #MissUSA being a black woman and a scientist and advocate for science education, but dang she could use a class on social issues.” Cosmopolitan reported that McCullough “inadvertently…diminishes the gender equality that feminism has championed over the years—including workplace equality.”

But there’s reason to believe McCullough isn’t ignorant of social issues and didn’t choose her words inadvertently. If we actually look at the inequality problems women are facing in the fields of STEM, her comments sound more on the mark than some might think.

McCullough’s comments come at a pivotal time in our nation’s ongoing conversation of women in STEM. Last month The Atlantic posed the question, “Why is Silicon Valley so awful to women?” on its cover. What the issue showed was an amalgamation of the bad news that’s been coming out of the STEM fields with regard to women. From lack of representation to little room for advancement, many see a bleak situation.

The equality problem for women in STEM, McCullough seemed to suggest, is not an opportunity problem. Women have the option to get into the field; it’s an issue with them getting into positions of leadership. McCullough expanded on this in an interview later published on the Miss USA site: “I want to see more women possessing leadership positions in private and government energy and health sciences agencies; not just conducting laboratory research,” she said. “As a women scientist in the government, I have witnessed and been in many meetings where the ratio of men to women is 10:2. I believe more women should be given the opportunity to be representatives in the energy and medical fields.”

At the same time that obstacles in STEM are being highlighted, trends are changing and more women are entering these fields. There are two trends at play here. Many people—professors, non-for-profit advocates, educators, politicians, and employers—have worked hard to help women enter and excel in STEM fields. Their efforts have paid off: more women are entering these fields, like McCullough, and they’re performing. But it’s becoming clear that access to knowledge and technical training is only half the battle. Many women are still struggling to navigate the male-dominated culture of these fields.

Consider an example from earlier this year. When former Uber employee Susan Fowler published a blog post about her experience as an engineer at Uber—“Reflecting on One Very, Very Strange Year at Uber”—she outlined various incidents of sexual harassment and discrimination she faced or witnessed before eventually leaving the company.

In one particular part, Fowler described being kept back from career advancement despite her excellent performance. When she sought a transfer out of her department, for which she met all the qualifications (“I had managers who wanted me on their teams, and I had a perfect performance score”), her transfer was blocked. After pushing for answers, she was informed it was due to undocumented performance problems.

Fowler was told that “performance problems aren’t always something that has to do with work, but sometimes can be about things outside of work or your personal life.”

Fowler decided to sit tight and wait until her next performance review. “I received a great review with no complaints whatsoever about my performance,” she wrote. “I waited a couple of months, and then attempted to transfer again. When I attempted to transfer, I was told that my performance review and score had been changed after the official reviews had been calibrated, and so I was no longer eligible for transfer. When I asked management why my review had been changed after the fact (and why hadn’t they let me know that they’d changed it?), they said that I didn’t show any signs of an upward career trajectory. I pointed out that I was publishing a book…speaking at major tech conferences, and doing all of the things that you’re supposed to do to have an ‘upward career trajectory,’ but they said it didn’t matter and I needed to prove myself as an engineer. I was stuck where I was.”

The post went viral and prompted Uber CEO Travis Kalanick to call for an internal investigation. “I have just read Susan Fowler’s blog. What she describes is abhorrent and against everything Uber stands for and believes in,” he said in a statement,”…and anyone who behaves this way or thinks this is OK will be fired.”

Fowler’s experience is shocking and discouraging, but ultimately reveals the issues many women in her situation are dealing with.

According to a study published by the University of Washington, the main cause for the gender gap has more to do with factors other than technical training. Three main factors emerged in the study: minimal to no pre-college experience, low belief in one’s ability, and the existence of a masculine culture that discourages women from participating. The new challenges in STEM, the study identified, are to expose more girls to STEM fields early on, help them gain confidence in their abilities, and train women to speak up against discriminatory behavior in the workforce.

As for the overtly masculine culture that discourages female participation, according to “Elephants in the Valley,” last year’s much-talked-about survey of 200 women who work in Silicon Valley, 90 percent reported witnessing sexist behavior, and 60 percent told of experiencing unwanted sexual advances. Advancing in the field is difficult also: roughly two-thirds of the women surveyed reported being prevented from going to networking events because of their gender. Not only is this unjust, but it makes little economic sense. 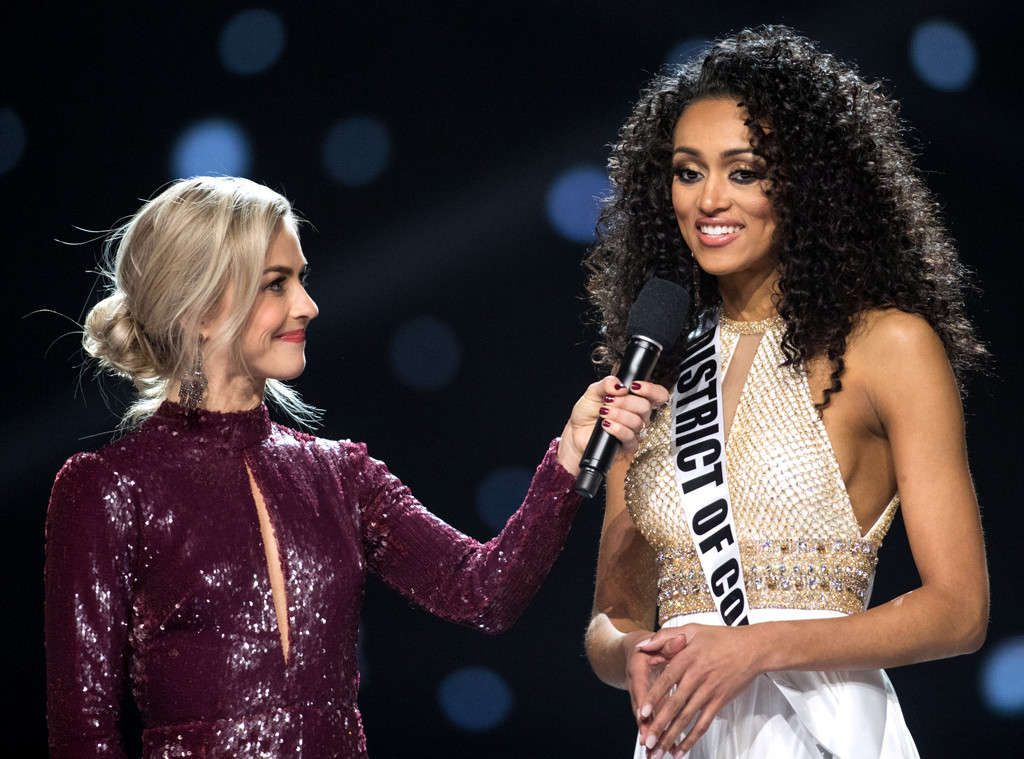 “Employment in STEM-related fields will increase by one million between 2012 and 2022,” says Erin Hogeboom, a director at the National Girls Project, quoting stats from the U.S. Bureau of Labor Statistics. “At this point, there are not enough students studying these professions to fill that demand,” she said.

All this goes to suggest that what women really need is a supportive infrastructure helping them to protect themselves in toxic work environments if they choose to persist. It’s not enough to say that the men perpetuating the sexist and discriminatory behavior need to change. Women also need guidance and practical training in knowing how to identify various forms of harassment, in knowing their legal rights, in knowing something as simple as how to reply to sexual advances. This kind of training, women can supply for each other through meaningful conversation, research, and collaborative conversations with friends, family, and positive male figures in their life.

Given the intelligence of the women who graduate in STEM courses of study—and more and more of them speaking out about the challenges they face—the future of STEM may not be so bleak after all. So long as we identify the real problems that are getting in the way and confront them head on.

We know one woman who will likely be spearheading this mission in 2017. If the new Miss USA Kára McCullough showed us one thing this past Sunday, it’s that she knows what she’s talking about, and she doesn’t shy from taking a bold stand.