By: Anita Chepkoech and Angela Oketch

More Kenyan women are throwing their hats in the ring for political positions in the western and southern parts of the country, in what is expected to be one of the most competitive elections in recent history.

The women aspirants, who are mainly professionals, say they are ready to brave the high-octane political season often characterized by hooliganism and mudslinging.

According to those who spoke to the Nation, they will be banking on their track records, professionalism and strong leadership skills to trounce their opponents. 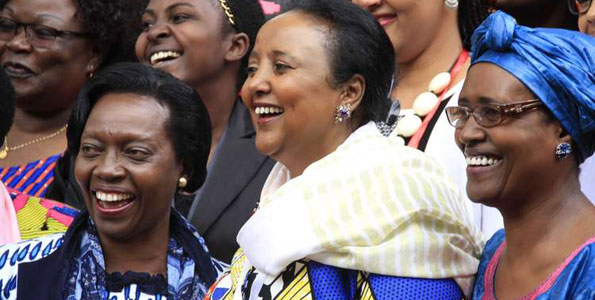