The NFL announced Tuesday its official eight-person officiating crew for Super Bowl LV. In doing so, it marked a historical achievement for Sarah Thomas. Six years after becoming the first full-time female official in league history, she is set to become the first woman to officiate a Super Bowl, teaming up with 21-year veteran Carl Cheffers on this year’s championship crew.

“Her elite performance and commitment to excellence has earned her the right to officiate the Super Bowl,” said Troy Vincent, the NFL’s executive vice president of football operations. “Congratulations to Sarah on this well-deserved honor.”

“Their body of work over the course of a 17-game season has earned them the honor of officiating the biggest game on the world’s biggest stage,” Vincent said. “They are the best of the best.”

Thomas will serve in the down judge position for this year’s title game, a post she’s held regularly since 2017. Prior to breaking into the NFL in 2015, she officiated in the now-defunct United Football League and throughout college football, where she became the first woman to officiate a bowl game and in a Big Ten stadium. 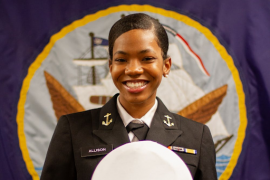 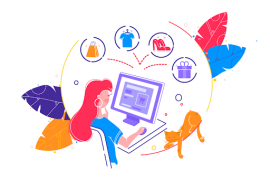 ITC Launches Online Platform for Women Traders in the Commonwealth 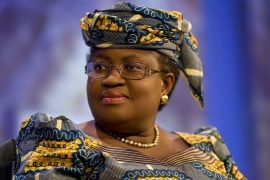