A Chinese court has convicted American businesswoman Sandy Phan-Gillis for spying and ordered her deportation.

Phan-Gillis was sentenced to three and a half years in prison by a court in Nanning, but it is unclear if she will have to serve the time.

She was arrested in March 2015 while travelling with a business delegation from Texas through mainland China. She has already spent more than two years in detention and her family has consistently maintained her innocence.

Phan-Gillis, who has Chinese origins but was born in Vietnam, was accused of espionage and stealing state secrets, according to the UN Working Group on Arbitrary Detention.

Her lawyer, Shang Baojun, told the AFP news agency that he expected she would be “deported very soon”, which would mean she would not have to serve the sentence.

The 57-year-old business consultant, who lives with her family in Houston, Texas, was in “okay” condition, he added.

The US government is in contact with the Chinese government at the “highest levels” about the case, a spokeswoman at the US embassy said.

Last year, the UN Working Group on Arbitrary Detention criticized China in relation to the case, saying it was not observing “international norms relating to the right to a fair trial and to liberty and security”.

Very few details about the case have been released because it involves state secrets. 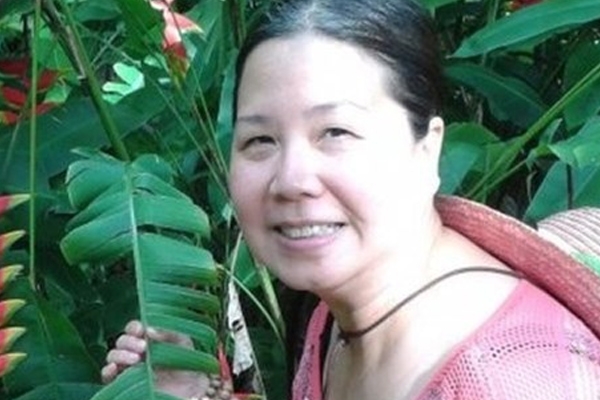 But Phan-Gillis’ husband, Jeff Gillis, told the Associated Press last year that the charge related to “beyond ridiculous” allegations that his wife engaged in espionage on a trip to Nanning in 1996, before returning to the US and recruiting Chinese spies for a foreign intelligence organisation – alleged to be the FBI – in 1997 and 1998.

He said her passport shows that she did not make a trip to China in 1996.

Phan-Gillis has denied any wrongdoing and previously said her detention was political and not criminal, according to a letter transcribed by a US consular official in China.