March 31, 2017
Share on Facebook Share on Twitter Google+ Pinterest LinkedIn Tumblr Email
. . . Young African Women Leadership Summit (YAWLS) 2017, Durban South Africa
At the Margins of the 2017 World Economic Forum on Africa (WEFA) in Durban-South Africa, on May 4th 2017, the Centre for Economic and Leadership Development (CELD), a non-governmental organization in special consultative status with the United Nations Economic and Social Council (UN-ECOSOC), is putting together the Young African Women Leadership Summit (YAWLS) 2017 with the aim of x-raying the ways and paths towards turning the Youths of Africa to an Asset, for Africa’s development.
With 40% of Africa’s population below the age of 14, Africa has the largest percentage of youth in the world; and the continent is therefore faced with the significant task of turning the youthful population into an asset.  Despite constituting over half of the youth population, young women’s issues are not given the priority they deserve. It is notable that young women are still under-represented in civic spaces, including in politics, the economy, social affairs, and science and technology.
Young women are unable to realize their potentials by such challenges as child marriages, early and forced marriages, female genital mutilation and other harmful practices, unwanted pregnancies, and limited access to education, to mentor-ship, finance and to health care.
With the theme- Improving Young Women’s Access to Mentors and Incubators: Educate, Develop, Engage & Empower– the summit is part of CELD’s efforts for young women to discuss the gaps and issues affecting them, the social challenges that they are faced with.
Influential and power women from across Africa will also converge at the summit to deliberate on ways to improve young people’s access to mentors and incubators, and foster gender inclusion and empowerment of young women in the mainstream economy, through skills development, enterprise development, entrepreneurship projects.
Some of these women, who have distinguished themselves and truly excelled in their professional lives, demonstrating innovation, leadership, talent, a strong sense of self-worth, hard work, and success-driven work ethics, shall be recognized and honoured, for providing mentorship and inspiring other women across the region at the summit.
The Centre for Economic and Leadership Development (CELD), leading gender empowerment, human capacity, and development-based organization, renowned as a catalyst and thought leader in developing the theory and practice of inclusive leadership, educational and socio-economic empowerment of emerging economies, particularly in Africa, and also the developing countries of the Middle East, South America and Asia. The organization was duly registered on 18 June 2008, with offices in London-UK, Dubai-UAE, and Abuja-Nigeria. The organisation is currently in special consultative status with the United Nations Economic and Social Council (UN ECOSOC) since 2012. We empower the men and women folk for peak performance.
For inquiries, please send an email to info@celdng.org 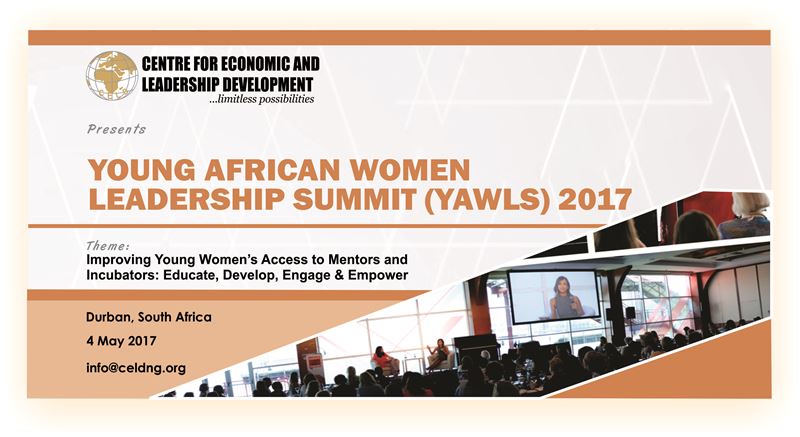 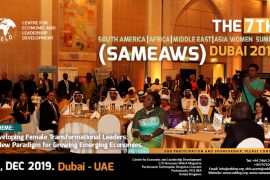 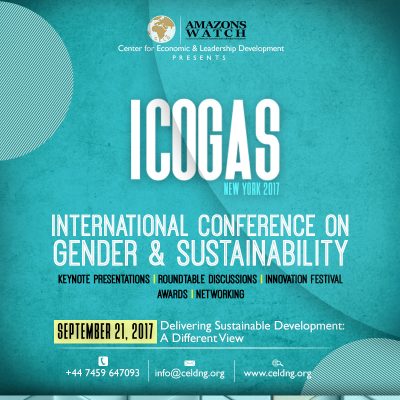 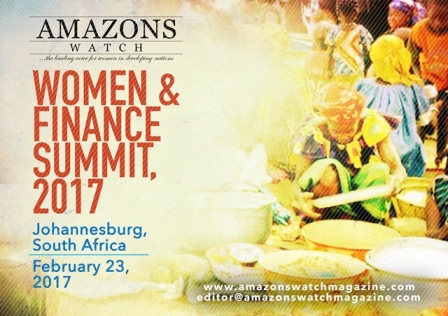