Denise Dresser has a degree in international relations at El Colegio de México, and master’s and a doctorate in political science at Princeton University. She is a specialist in political science and is a professor at the Instituto Tecnológico Autónomo de México (ITAM) where she has taught courses on contemporary Mexican politics and comparative politics since 1991.

She is the author of numerous articles about contemporary Mexican politics and relations between the Mexico-United States. In 2009 she won the National Journalism Award in the category of best feature article with Open letter to Carlos Slim, along with journalist Carmen Aristegui and writer Carlos Monsiváis, the award is presented annually by the City Council of National Award Journalism “under the premises of autonomy, independence, impartiality, plurality and responsibility”.

She was a member of the Committee to Support the Special Prosecutor for Past Social and Political Advisor and the Human Rights Commission of the Mexico City movements. She is a founding member of the Mexican Association of the Right to Information (AMEDI) and the Citizens Coalition “Defend the Forest and the City.”

As a journalist, she writes a column in the newspaper Reforma and the weekly Proceso. She has published in the newspaper La Opinion in Los Angeles, Los Angeles Times and The New York Times. She has been commentator and host of the news program Detrás de la noticia and a host of Entre versiones in Channel 40. She participated in other television shows like El cristal con que se mira of Victor Trujillo. She has also been policy analyst in the politics table of Radio Monitor with Jose Gutierrez Vivo. She was a weekly commentator on W Radio. Until 2015, she participated in the politics table with Carmen Aristegui. She drove El país de uno in CONACULTA Channel 22.

She is the coordinator of the book Cries and Whispers: Untimely experiences of 38 women and produced the television series of the book. She is also the coordinator of Cries and Whispers II: Untimely experiences of 39 other women. She wrote, in collaboration with the novelist Jorge Volpi, Mexico: what every citizen would want (not) to know about his homeland, a satirical vision of the Mexican political system. Aguilar published her book Our country: reflections to understand and change Mexico, in which she proposed her ideas based on ten points to transform the country. 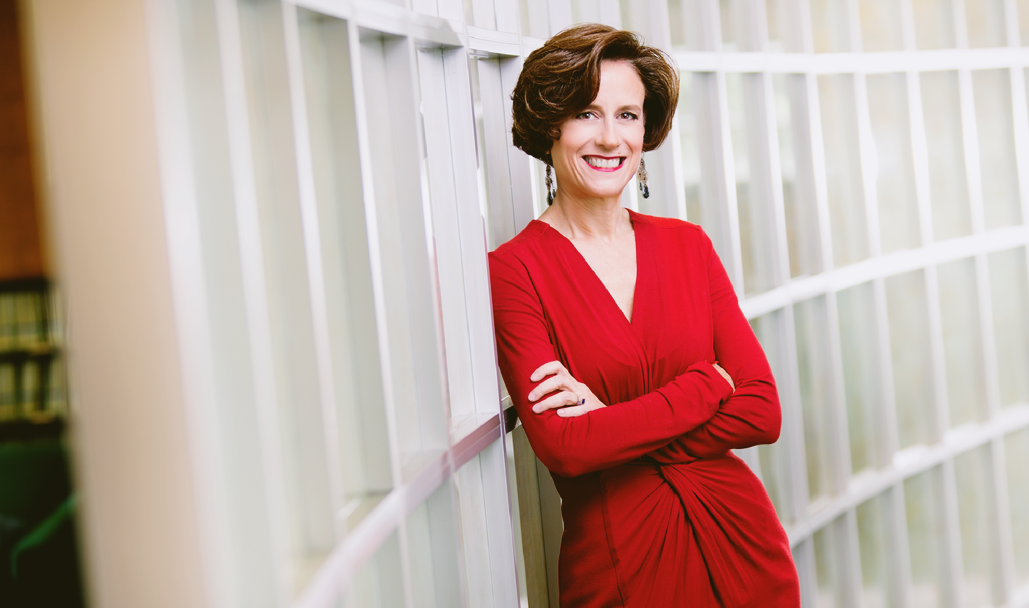 She has expressed open opposition to monopolistic practices in Mexico, especially against the so-called Televisa Law, which, according to her opinion, favours the television duopoly of Televisa and TV Azteca, and against Carlos Slim, the world’s richest and most powerful magnate in the country who owns almost all the Mexican telephone network (TELMEX).

She is the granddaughter of American track and field athlete Ivan Dresser.

She was awarded the Legion of Honor of the French Republic in the rank of Knight, the highest distinction awarded by the French government to citizens and foreigners, for her defence of freedom of expression and human rights