Professor Sadza’s employment record backdates to 1964 as a school teacher. Post-Independence she became registrar of Apprenticeship Authority in the Ministry of Manpower Planning and Development in Zimbabwe. She is one of the founding Directors of the Zimbabwe Institute of Public Administration & Management (ZIPAM).In 1987 to 1989 she was Commissioner of the Public Service Review Commission, Government of Zimbabwe. In 1988 to 1990 she was Zimbabwe Parastatals Commissioner. In 1990 to 2000 she was Public Service Commissioner in Zimbabwe.

Professor Sadza has done a lot of publications with emphasis on gender issues some of which include: The Impact of 1980/1990 Economic Reforms on the Condition of Women

In Africa, The case of Zimbabwe, Published by International Institute of 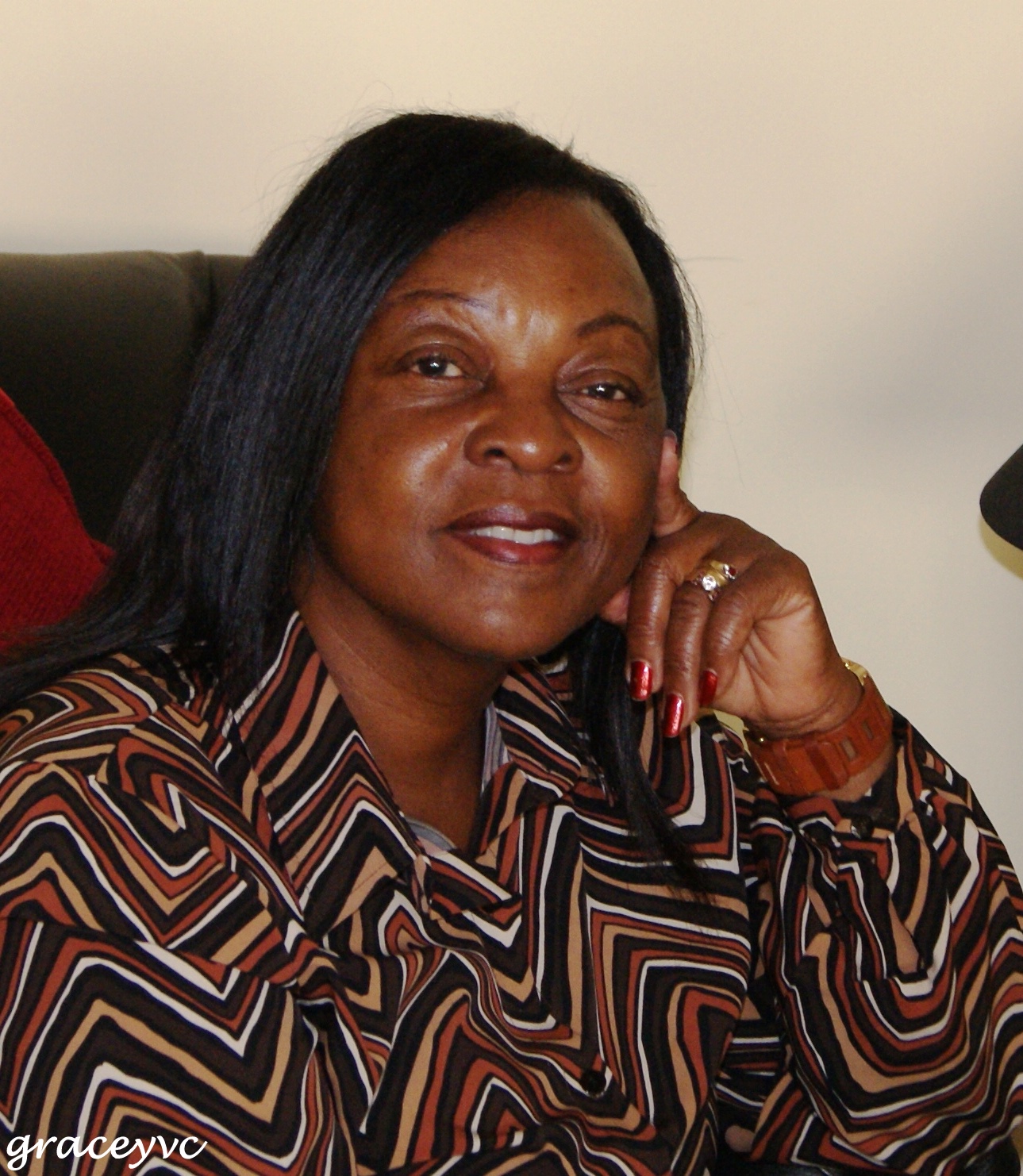 Professor Sadza is a member of various Boards among them:

She is also into consultancy mostly in the education field. She has won several awards in recognition of her outstanding works of empowering women through education. Professor Sadza is married and has two children.