During their talks, Fasel told Chung of the IIHF’s plans to start a four-nation Asian league, with clubs from South Korea, North Korea, China and Japan competing against each other. The idea was first broached by China as it prepares to host the 2022 Winter Olympics in Beijing.

According to the KIHA, Chung has agreed to throw his support behind the initiative since the Asian league would also benefit South Korean women’s hockey.

“In terms of the talent pool, South Korea is the weakest link of the four Northeast Asian countries,” the KIHA said in a statement. “There are no women’s hockey teams at any elementary, middle or high schools, and there’s only one semi-pro club. If an Asian league comes into place, it will help improve the competitiveness of our players and raise the interest level in women’s hockey as well.”

In the current world rankings, Japan is the tops among the four at No. 7, followed by South Korea at No. 16, China at No. 20 and North Korea at No. 28. The KIHA said Chung and Fasel agreed to maintain their dialogue on developing hockey in Asia. 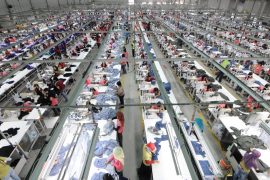 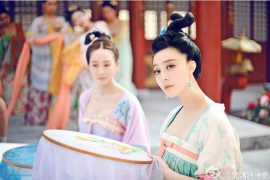 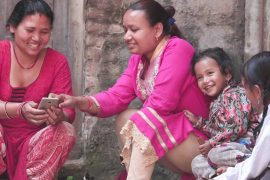